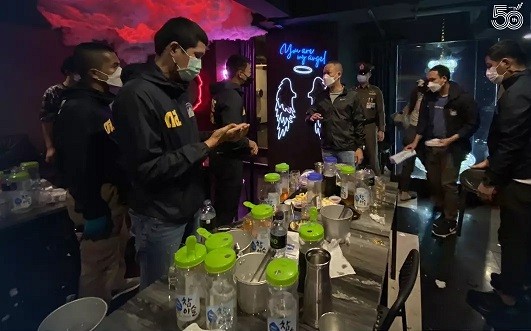 Of the diners detained, 89 are Thai nationals and 27 foreigners.

The manager, Sirichai Samnakhon, was charged for violating the Communicable Diseases Act by serving alcoholic beverages and operating the restaurant during curfew, which runs from 11pm to 3am.

The 116 diners, meanwhile, were charged for being part of a gathering of 50 or more people in an area that is under maximum control. 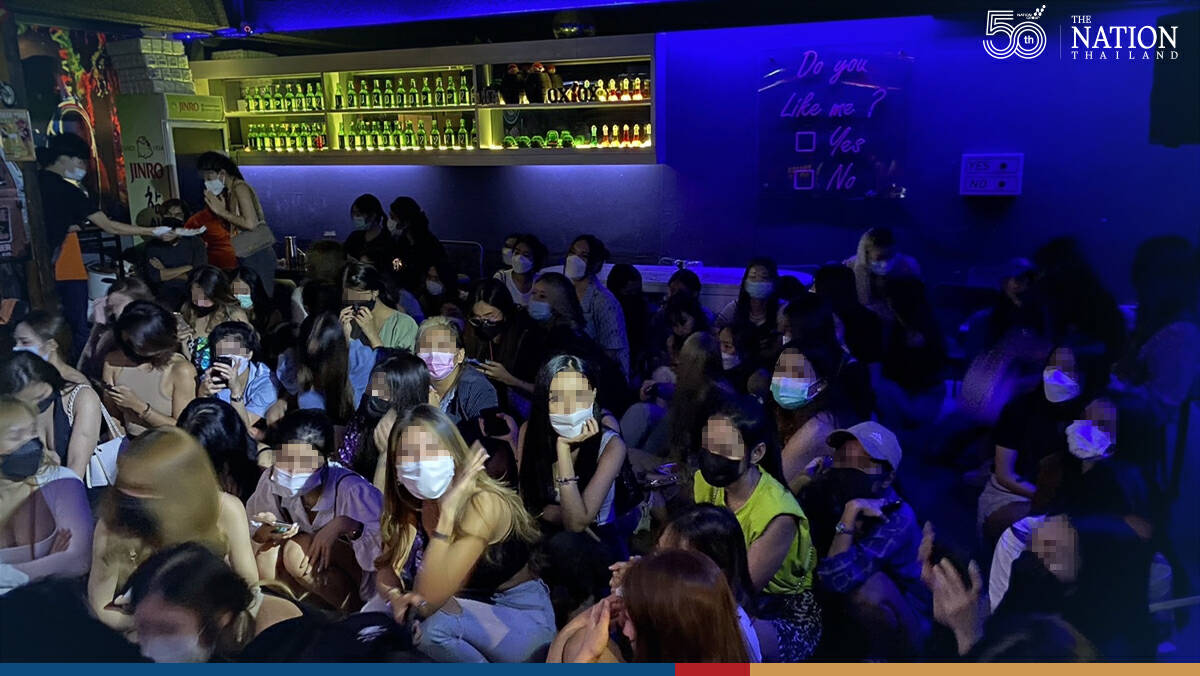 The suspects were taken to Lumpini Police Station to acknowledge their charges and face legal action. 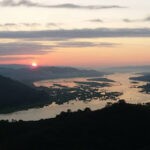 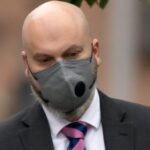 Police officer ‘boasted about sex with boy, 14, to undercover colleague