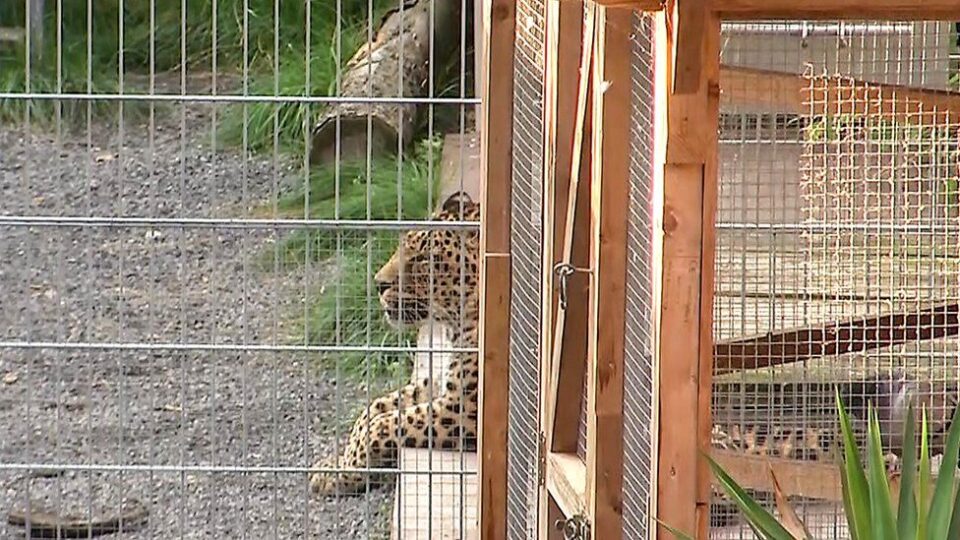 A 36-year-old model has been mauled by a leopard during a photoshoot that went wrong at a retirement home for show animals in eastern Germany.

The woman, described as an animal lover as well as a photo model, suffered serious head injuries inside an enclosure that is home to two leopards, Troy and Paris.

Police said she was taken to hospital on Tuesday with serious injuries.

A mobile alert that the leopard had then run away turned out to be false.

Burgenland authorities said there was no danger to the wider population and an investigation was taking place into what happened at the animal home in Nebra in the state of Saxony-Anhalt.

German tabloid Bild named the victim as Jessica Leidolph. It is unclear what she was being filmed for and who had organised the shoot. According to her website, Ms Leidolph has her own horse, cats, pigeons and parrots.

The owner of the site has refused to comment, but according to her website, residents of the home for retired show animals have featured in film, TV and advertising, from Game of Thrones to BMW. Troy and Paris are said to have been used in a commercial for plasma TVs.

The animals’ living conditions, behaviour and the site’s security were checked by local vets only this month, district authorities say.

Animal rights group Peta responded to the attack by calling for big cats to be kept only in recognised rescue centres where they could not be exploited for commercial gain. 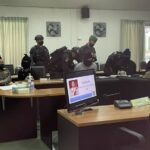 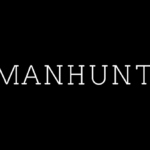