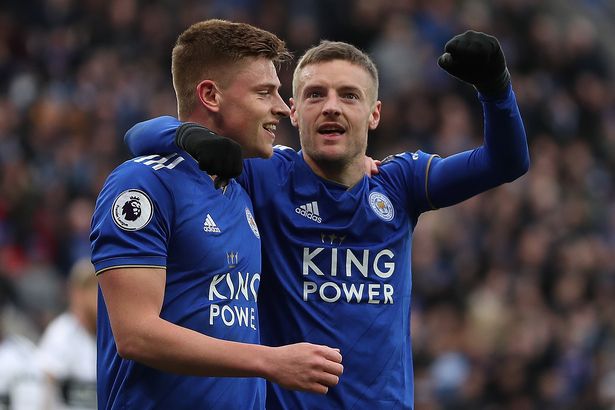 Leicester City To Inflict More Gunners Away Day Pain As Rodgers Foxes Attempt To Get Back To Winning Ways. Team News. Manager Comments. Stats, And Prediction.

On away form, Arsenal are down in 10th place having won six, lost seven, and drawn four. Tottenham, Chelsea, and Manchester have all lost seven as well but they have all won more on the road. At the Molineux stadium, Wolves were far too strong for them and won 3-1. At Vicarage Road they were presented with an early goal and Watford were down to ten men for more than 80 minutes. They held on to the early goal but didn’t look convincing. At Goodison Park, Everton battered them and how the score remained 1-0, and not four or five is a mystery.

Crystal Palace, away day specialists, also beat them last time out at the Emirates which means the Gunners are facing three straight Premier League defeats for the first time this season. Right at the start of the season, they lost their first two, home to Manchester City and away to Chelsea, but they bounced back to beat West Ham in the third game. They then went on a winning streak that included beating Leicester 3-1.

At the King Power Stadium Leicester have lost eight which is more than Southampton and Brighton and only one less than Fulham. Last time out Newcastle travelled home with the points but prior to that Bournemouth, Fulham, and Brighton all left with nothing. They were Brendan Rodgers first home games and he will be looking for a response from his team today.

After today Leicester travel to Manchester City and host Chelsea in their final game of the season. They could have a big say in who wins the title and who finishes 3rd and 4th and that could begin today with an emphatic win against Arsenal. Jamie Vardy could cause the Gunners some damage with his pace and Harvey Barnes, who scored his first Premier League goal last week, will be looking to build on that.

Thai woman claims she was raped on pratumnak Hill by tourist

Thailand suffers a rare loss in tourist arrivals for the month of March, spending down as well