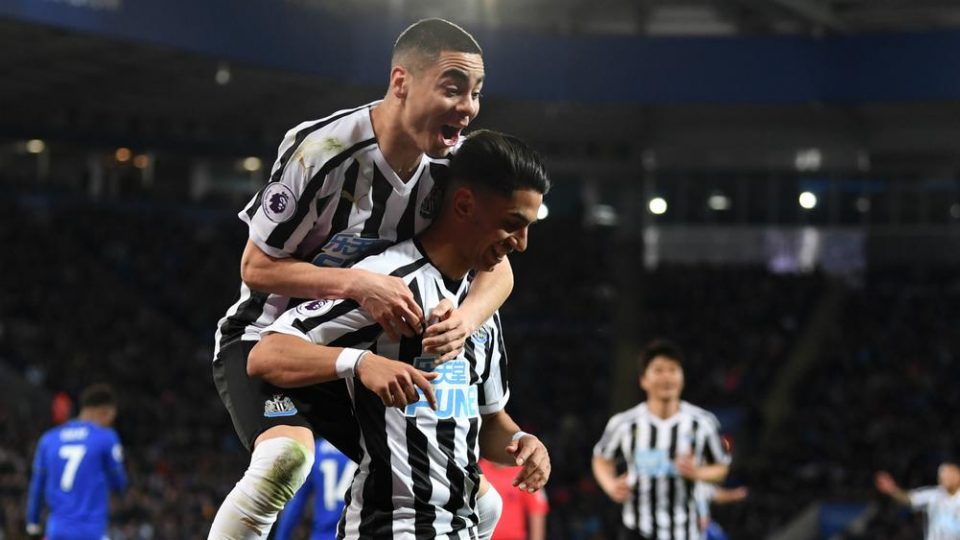 Rafa Benitez came out on top as two ex-Liverpool bosses faced off at the King Power Stadium with Benitez sending Brendan Rodgers home with the first taste of a home Leicester defeat in the Premier League. Now Rodgers honeymoon period, which seemed to be dragging on a bit, is over.

On 14 minutes Leicester captain Wes Morgan fouled Ayoze Perez about 35 yards from goal. Salomon Rondon took control and executed the almost perfect freekick. He curled a stunning effort that crashed against the angle of Kasper Schmeichel’s right post and bar. But it didn’t take much longer for Perez break the deadlock.

After 32 minutes Matt Ritchie crossed from the left and Perez ghosted into the near post where he glanced a header past Schmeichel from six yards. The perfect start for Benitez.

1-0 up, away from home, meant the perfect opportunity for Benitez to execute a perfect smash and grab away day victory and Leicester hardly had a sniff at goal. When they did, after 80 minutes when Jamie Vardy beat the offside trap, he lifted his shot well over the bar.

Man of the Match: Ayoze Perez

“It was interesting to watch the team because it is the first time I have really seen us in this type of game where we have to break them down, and I think it’s an area where the team has struggled but hopefully in time we will get better at that. There are lots of things for us to work on and analyse and we will be better for it.”

“It was massive for the team. You have to give credit to the players because we are working so hard. We were playing against a good team, with ability. We needed to do almost everything perfect and we were very close. We had two or three counter-attacks we could have done better but with this commitment from the players and from the fans it’s easier.” 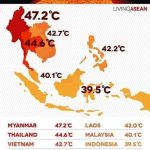 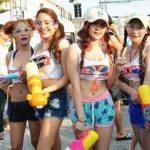