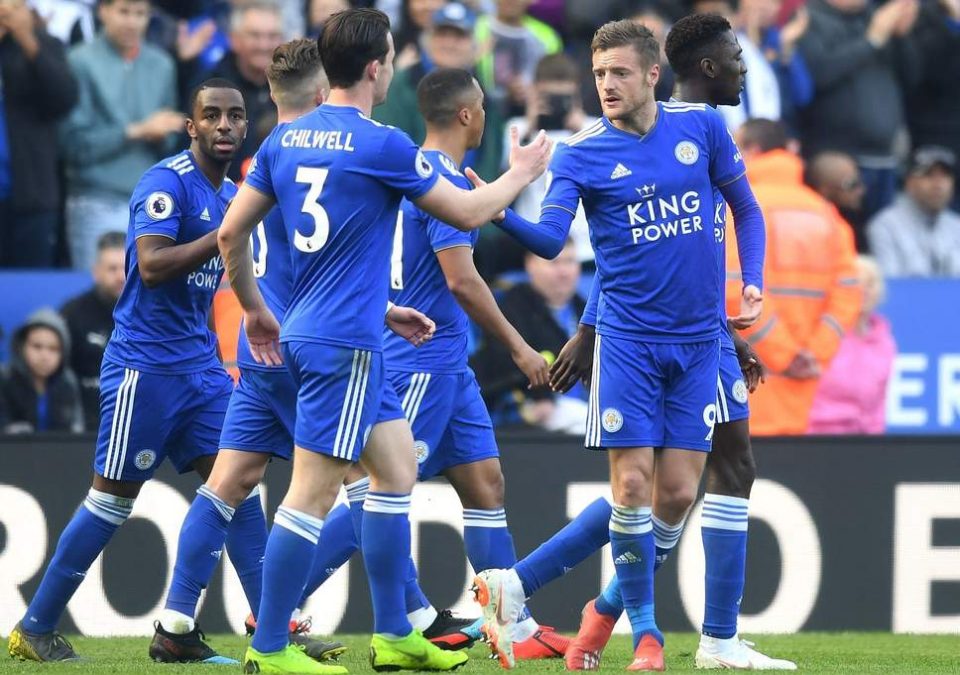 Last time out Wes Morgan started on the bench but came on after six minutes, in a tactical re-shuffle after Harry Maguire had been sent off, to give a man of the match performance and score the winning goal. Against Bournemouth, he gave another man of the match performance and scored after 11 minutes. There might have been a touch of luck about his goal, as he kind of back flicked Ben Chilwell’s shot past the despairing Asmir Begovic, but they all count.

Bournemouth on the road, apart from at the very start of the season, have been poor and It was no surprise when their 10th away defeat in 11 Premier League games was confirmed when Jamie Vardy was given one chance too many. He clattered in a header off the crossbar after being found by a cross from Youri Tielemans. Eddie Howe certainly has some problems which he needs to put right.

Man of the match: Wes Morgan 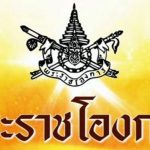