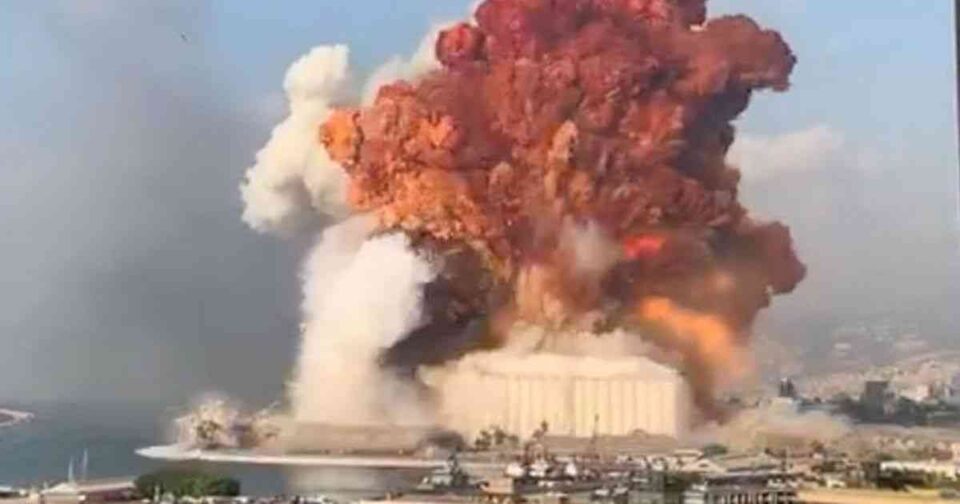 Lebanon is in mourning after a huge explosion in the capital Beirut killed at least 100 people and injured more than 4,000 others on Tuesday.

The whole city was shaken by the blast, which began with a fire at the port which exploded into a mushroom cloud.

President Michel Aoun said 2,750 tonnes of ammonium nitrate had been stored unsafely in a warehouse for six years.

He scheduled an urgent cabinet meeting for Wednesday, and said a two-week state of emergency should be declared.

The country will observe an official period of mourning for three days from Wednesday.

“What we are witnessing is a huge catastrophe,” the head of Lebanon’s Red Cross George Kettani told local media. “There are victims and casualties everywhere.”

“Over 100 have lost their lives. Our teams are still conducting search and rescue operations in the surrounding areas,” the Lebanese Red Cross added in a statement on Wednesday.

Officials said that an investigation was under way to find the exact trigger for the explosion. Lebanon’s Supreme Defence Council said those responsible would face the “maximum punishment” possible.

The ammonium nitrate had reportedly been unloaded from a ship impounded at the port in 2013, and then stored in a warehouse there.

The explosion comes at a sensitive time for Lebanon, with an economic crisis reigniting old divisions as the country struggles with the coronavirus crisis. Tensions are also high ahead of Friday’s verdict in a trial over the killing of ex-Prime Minister Rafik Hariri in 2005.

What happened?
The explosion occurred just after 18:00 (15:00 GMT) on Tuesday. A BBC journalist at the scene reported dead bodies and severe damage, enough to put the port of Beirut out of action.

“All the buildings around here have collapsed. I’m walking through glass and debris everywhere, in the dark,” one witness near the port told AFP news agency.

Hospitals were said to be overwhelmed and many buildings were destroyed.

The blast was also felt 240km (150 miles) away on the island of Cyprus in the eastern Mediterranean, with people there saying they thought it was an earthquake. 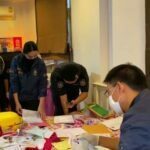 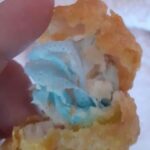