Home » At least 20 killed in deadly rampage at Texas Walmart 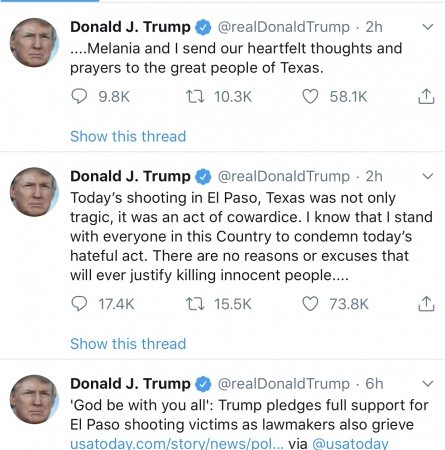 About 20 people were killed and 26 injured in a shooting rampage at a Walmart and neighbouring stores in El Paso, Texas on Saturday afternoon (Aug 3) , US news agencies reported.

A 21-year-old male suspect has reportedly been taken into custody and is being questioned.

At least 23 are still being treated in hospitals, the authorities said.

The governor of Texas confirmed that 20 people had been killed in the shooting. US President Donald Trump condemned the killings via Twitter.

“Today’s shooting in El Paso, Texas was not only tragic, it was an act of cowardice. I know that I stand with everyone in this Country to condemn today’s hateful act. There are no reasons or excuses that will ever justify killing innocent people….” 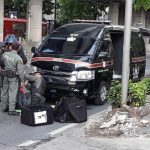 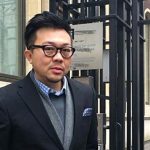