Home » Leaked letters show AstraZeneca may not be to blame 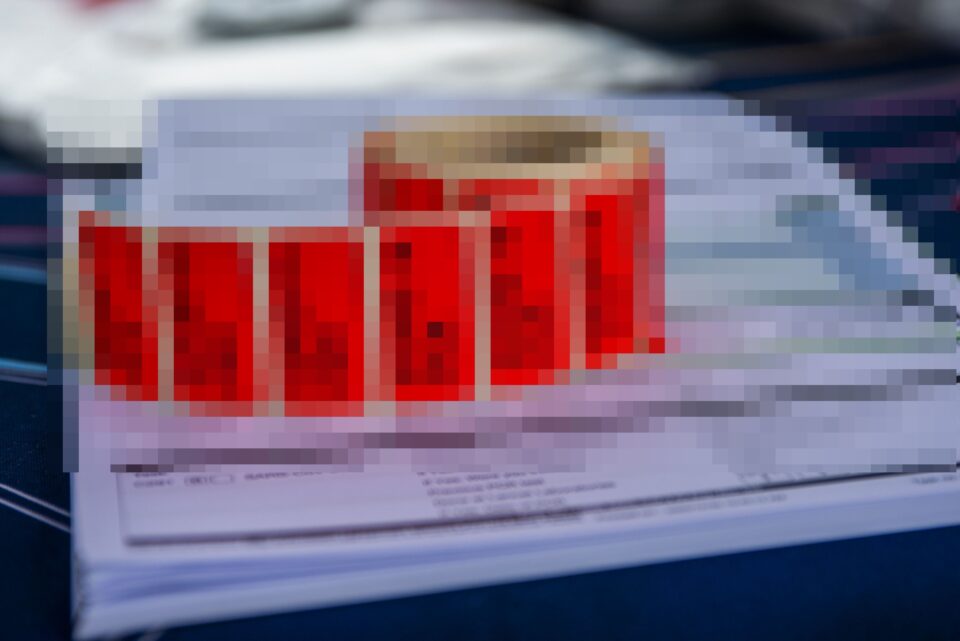 Leaked correspondence between the Thai government and the Covid-19 vaccine manufacturer AstraZeneca has raised a big question about the former’s commitment to administer 100 million doses by the end of this year.

The letter explains to the ministry that the most Thailand would get from the European drugmaker’s local contract manufacturer would 5-6 million doses a month, which is consistent with their earlier discussions.

Siam Bioscience Co Ltd, a company owned by His Majesty the King, was retooled to manufacture the vaccine. The government subsidised 600 million baht for the upgrade and officials later said the company would pay back the sum in the form of shots.

The letter caught many by surprise since the government had repeated many times that 100 million doses would be administered by the end of the year to inoculate at least 70% of the population, with 61 million of them being locally produced AstraZeneca.

On various occasions, the government assured people that AstraZeneca would supply at least 10 million doses a month for the rest of the year.

The question that naturally followed is what vaccines the government would buy to achieve that goal, especially when all sides have agreed that Sinovac, which is the most readily available, cannot effectively shield against the Delta variant of the coronavirus. Sinovac also costs at least four times more than AstraZeneca.

According to the letter, the Ministry of Public Health to date has placed two orders for 61 million doses of AZ vaccine in total.

These 61 million doses were part of the 175 million that Siam Bioscience has been contracted to make.

Thailand is to get 34.9% of its output, or 5-6 million doses a month. The rest will be shipped to other countries, AstraZeneca says in the letter.

Furthermore, the letter revealed that in early September last year the government was committed to buying only 3 million doses a month.

Therefore, AZ says it hopes Thailand should be pleased that it is now receiving 5-6 million doses a month.

The company also mentioned that it had urged the government back in September last year to enter the Covax vaccine-sharing facility, along with buying directly from manufacturers.

Thailand is one of a handful of developing countries that have not joined Covax.

The dates when the agreements were actually concluded, as mentioned in the letter, also raised eyebrows.

It showed the agreement for the second batch of 35 million doses was concluded as recently as May this year, even though the third wave has been raging through the country since the start of April.

Mr Anutin told Isra that Thailand had in fact reserved the supply early this year.

In any case, the cabinet approved the budget for it on March 5 and it took two months after that to sign the agreement.

Dr Nakorn Premsri, director of the National Vaccine Institute, on July 2 was the first to reveal the shortfall of AstraZeneca supplies.

Deputy Public Health Minister Sathit Pitutecha also admitted on Thursday that AstraZeneca would not be able to deliver all 61 million doses under the two contracts until May next year.

The original deadline was supposed to have been December.

Contrary to what people had assumed earlier, he said 10 million doses a month was in fact Thailand’s capacity to vaccinate people, not the number of vaccines it would get from AstraZeneca.

He said the company had seen the vaccination plan but had said nothing.

The revelation had led some Thais to think it was AstraZeneca that had failed to honour the contract, potentially derailing the country’s immunisation plan.

The Opposition even urged the government to exercise its authority under the vaccine law to ban exports of Thai-made vaccines when there are shortages in the country. 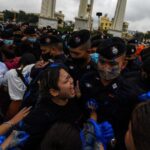 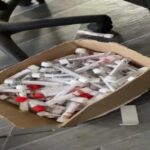