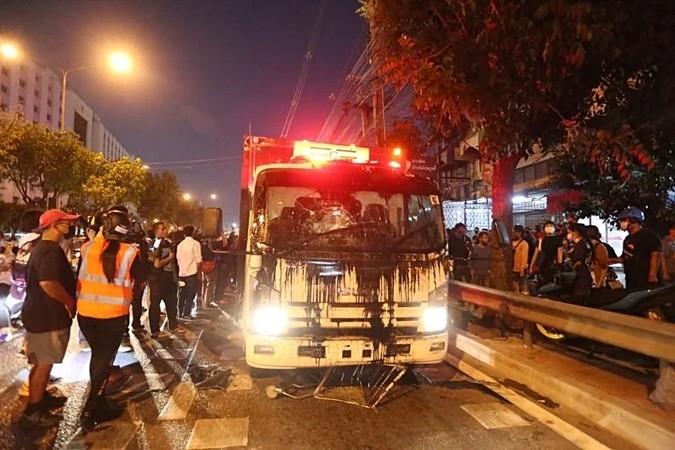 The leader of pro-democracy group We Volunteer (Wevo), Piyarat Chongthep, along with other guards, reported themselves to Phahonyothin Police Station in Bangkok on Saturday after an attempt to arrest them during a rally was foiled by protesters.

Five groups of protesters rallied at various locations in Bangkok on Saturday.

The “Redem” group gathered at Ha Yaek Lat Phrao at 5pm and marched to the Criminal Court on Ratchadapisek Road.Piyarat and four guards were arrested at Major Cineplex Ratchayothin, near Ha Yaek Lat Phrao.

The arrest took place in a car park when the five were livestreaming via social media.Many other protesters and guards were also arrested later.

They were put in four police vehicles and driven away.

But two of the vehicles were obstructed by protesters at the Ratchayothin intersection and in front of Chandrakasem Rajabhat University.

The vehicle carrying Piyarat was reportedly abandoned by the driver in front of the university.

The Wevo guards then decided to directly contact Phahonyothin police.

They reportedly did not want to be accused of fleeing arrest.

At around 9.20pm, Piyarat informed the Thai Lawyers for Human Rights (TLHR) that 18 protesters had been taken to Border Patrol Police Region 1 in Pathum Thani province after he met the police.

According to TLHR, 46 people were arrested on Saturday.

Police said that the arrested people would be charged with illegal gathering and violation of the Communicable Disease Act and the emergency decree.

These charges also will cover two youths.Some police were reportedly attacked during the rally. 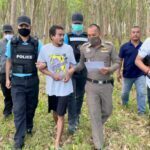 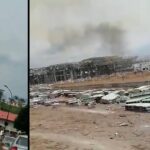