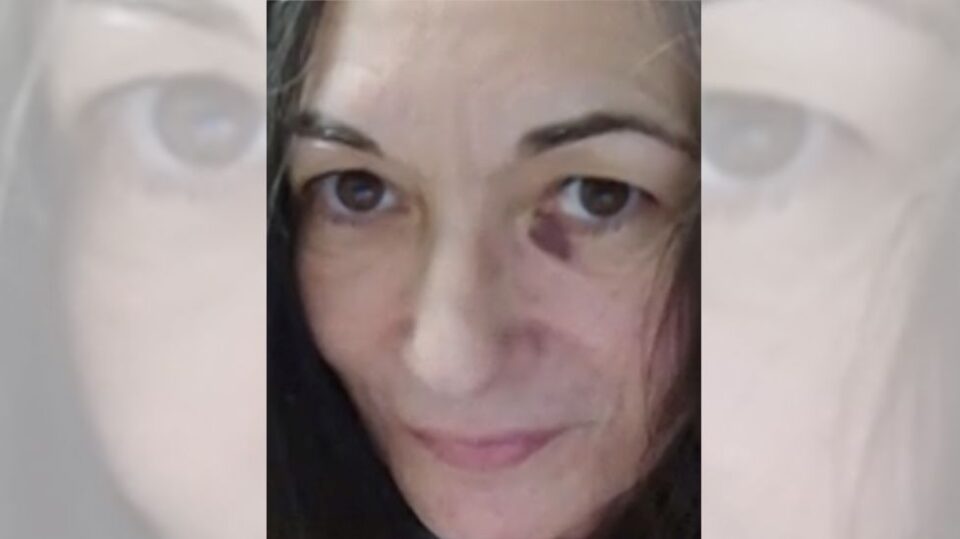 Lawyers for the British socialite Ghislaine Maxwell have released a photo of her face which appears to show bruising under her left eye.

She told her lawyers the bruise might be from shielding her eyes from the light, as she says the guards come to check her condition every 15 minutes.

She has denied all the charges and allegations against her.

Her lawyers have repeatedly complained about her conditions in jail and have made several applications for bail, which so far have all been denied.

The 59-year-old has been behind bars in New York since last summer, awaiting her trial on 12 July. This is the first photo of her released in that time.

She appeared in court earlier in April, her first appearance since her arrest.

It said guards had confronted her about the bruise, and said they would put her in a special housing unit if she did not say how she had received it.

“While Ms Maxwell is unaware of the cause of the bruise, as reported to medical and psych staff, she has grown increasingly reluctant to report information to the guards for fear of retaliation, discipline, and punitive chores,” Ms Sternheim reportedly said.

On Thursday Judge Nathan ordered an explanation of if and why guards were conducting “night time surveillance” on Ms Maxwell, and if she could be given an eye covering if needed.Ghislaine Maxwell’s requests for bail ‘should not be granted’

In August 2019, Epstein killed himself behind bars while awaiting his trial on sex trafficking charges.

Ms Maxwell, the daughter of media mogul Robert Maxwell, was in a relationship with financier Epstein in the 1990s.

She allegedly introduced Epstein to wealthy and powerful figures including Bill Clinton and Prince Andrew of the British Royal Family.

She faces six counts including sex-trafficking of a minor and sex-trafficking conspiracy. She also faces a further two charges relating to allegations of perjury in 2016.

Two new charges brought in March relate to allegations that Ms Maxwell recruited a 14-year-old girl to provide Epstein with sexualised massages between 2001 and 2004.

The girl was then paid hundreds of dollars in cash in return and was encouraged to recruit other young women. 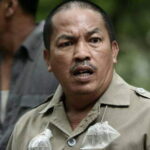 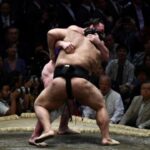