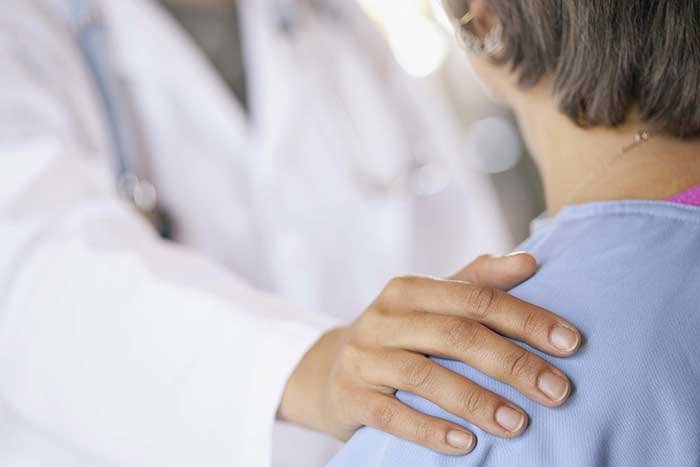 Pursue Rape Claim: A doctor accused of raping a female patient with a “phallic object” during a check-up has offered the alleged victim Bt50,000, the woman’s lawyer said on Thursday.

Despite the offer, lawyer Saranya “Nida” Wangsukcharoen vowed to pursue the charge after the doctor allegedly inserted a phallic object wrapped in a condom into the victim during a gynecological check-up “to arouse and reduce pain” during the procedure.

In a Facebook post on Thursday, Saranya also attached a screen grab of a Line chat message between the female patient and the doctor showing the doctor’s explanation and the payout offer.

When the patient asked why the doctor inserted the phallic object wrapped in condom, the doctor replied that the use of such an object was regarded as a sexual arousal technique so the pain in the affected area would be reduced due to the release of a “happiness hormone”, similar to the use of narcotic substance to treat pain.

The doctor also offered Bt50,000 compensation to settle the case and said that “this amount wasn’t meant to look down [on the patient]”, as “there is a pleasure felt deep inside the heart.” 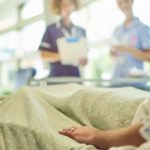