Home » Lawyer survives after his car flips in Pattaya

A lawyer has escaped injuries after a sedan flipped in Pattaya at about midnight this morning.

Maj Sakda Prapapas of the Pattaya City Police was notified of the accident at 0.30 AM on Sukhumwit Road.

Police, The Pattaya News and Sawang Boriboon Thammasathan rescue workers arrived at the scene to find the overturned sedan on the road.

28-year-old Mr. Thapanan Taku was found standing near the sedan without any injuries.

Mr. Thapanan, who is a lawyer, said he was heading back home. He was trying to pick something up which he had dropped while he was driving the sedan. 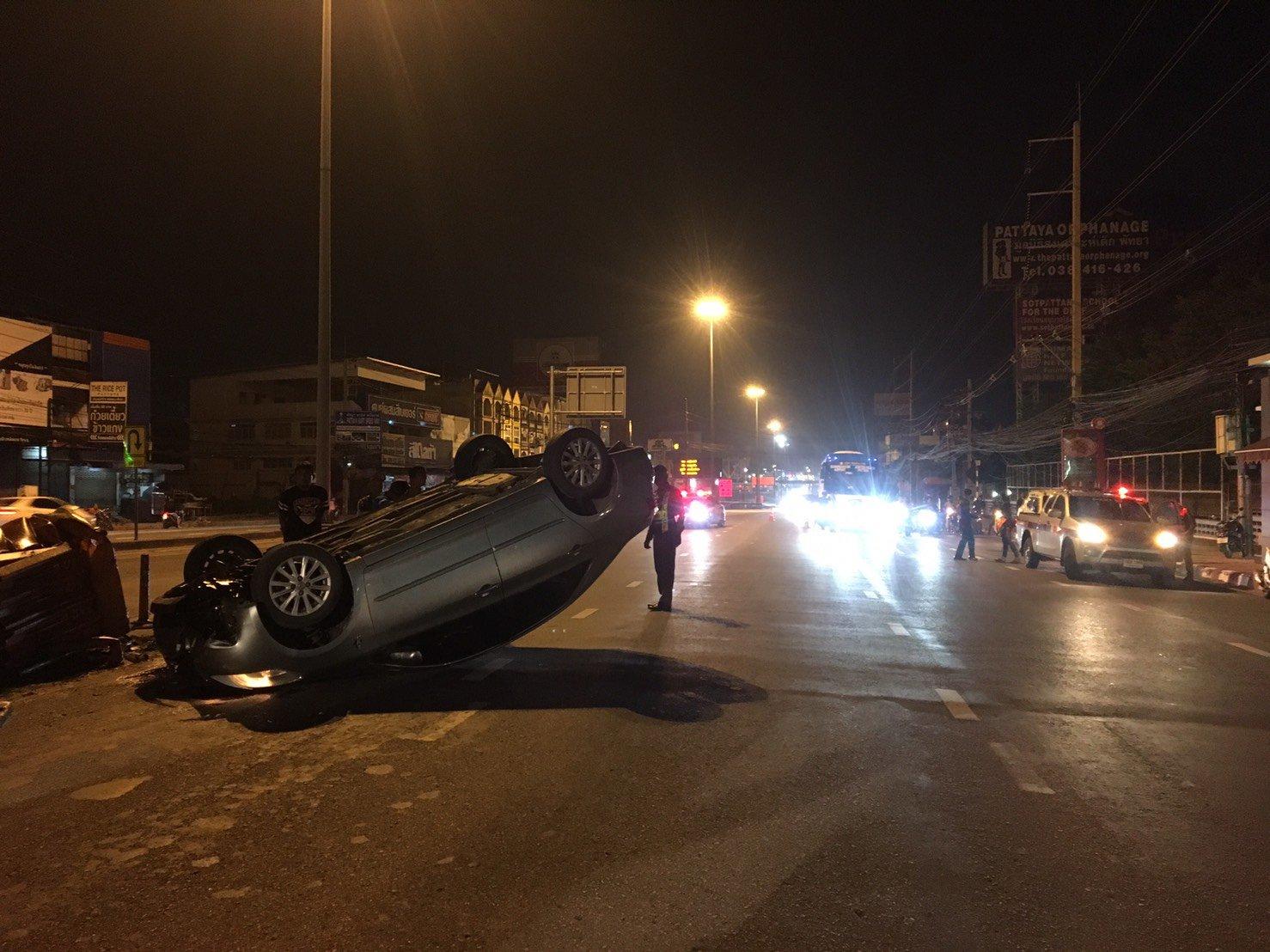 The vehicle then collided with barriers before it was flipped.

However, police are continuing their investigation for further potential legal action. They noted there was no sign of drugs or alcohol involved in the crash.

This is the third vehicle to end upside down in Pattaya in less then two weeks. Several days prior we reported on an intoxicated 37-year-old woman who flipped her car and suffered minor injuries. 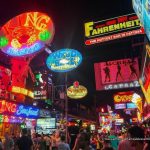 Mark KellyApril 6, 2020
Two women died while a third was rescued after a joint suicide attempt by three...
END_OF_DOCUMENT_TOKEN_TO_BE_REPLACED