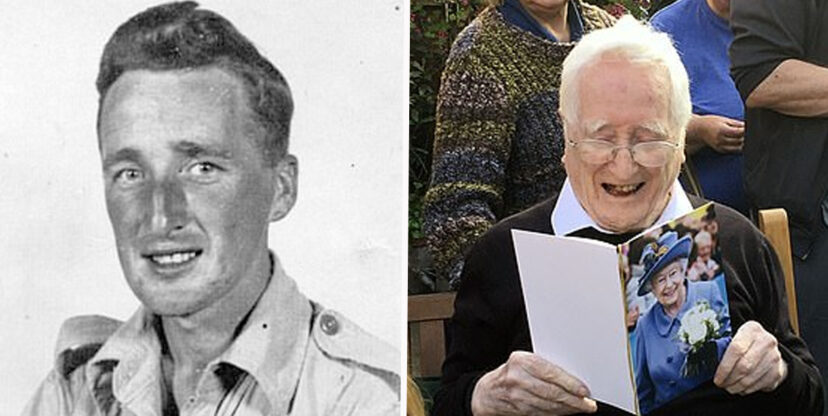 The Staff Sergeant took part in four major operations in which wooden gliders were used to fly behind enemy lines, including the invasion of Sicily in July 1943, the battle of Arnhem in Holland in September 1944, and Operation Varsity over the Rhine in western Germany in March 1945.

But most famously of all, the long-surviving hero was one of the first troops to set foot in Nazi-occupied France on D-Day after landing ahead of the main invasion.

Due to the high risk and casualty rate involved in going behind enemy lines, only six members of the Glider Pilot Regiment took part in all four operations.

My father didn’t like to talk about the war but he was a true hero. He was very kind, very polite, so thoughtful – a real gentleman. It is remarkable to think what he did during the war. We are all so proud of him.

Sgt Norbury, originally from Manchester, transferred to the Glider Pilot Regiment after enlisting with the Lancashire Regiment. Those in the regiment were dubbed ‘total soldiers’ as they were trained as expert pilots of gliders – which could transport jeeps, tanks, artillery or up to 28 soldiers – and then performed the role of infantry officers upon landing. 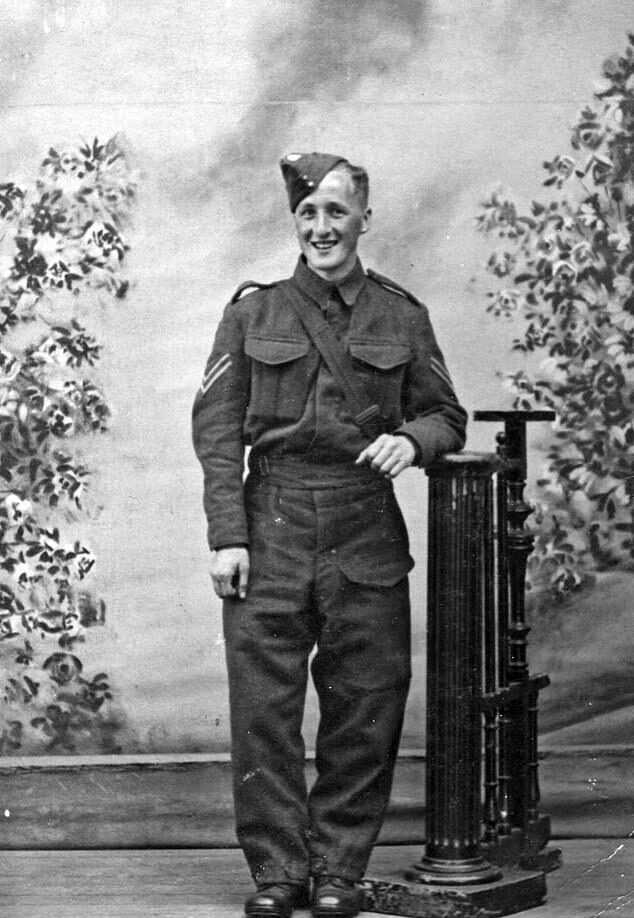 On D-Day, he was assigned to the 6th Airborne Division, which landed near Ranville, in order to transport parts of Royal Ulster Rifles. As the left flank of troops landed on Sword Beach, Sgt Norbury and his fellow soldiers were there to protect them. 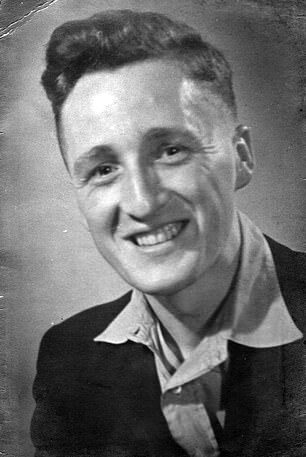 Trevor Williams of the Arnhem Boys, a World War II display team preserving the memory of those who fought in Operation Market Garden, said:

The glider pilots were a tough breed. Trained to fly that huge glider once they had got it on the ground they took on the role of the ordinary assault soldier. They were trained to fire all manner of weapons, Bren gun, Sten gun or No.4 rifle – and would fight side-by-side the very men they had flown to the battle.

There are no adequate words that can describe that sort of bravery. Each and everyone that passes sees another British hero depart our company for a well-earned rest. Lest we forget those that fought and those that died, for theirs was the glory.

After returning from the war to work in the printmaking industry, he retired in the 1980s and spent his final decades in Tooting, south London. Sgt Norbury – whose wife Kath died in 1989 – is survived by three children, John, Jane and Maggie, seven grandchildren and 10 great-grandchildren. 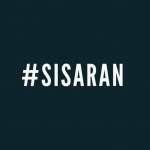 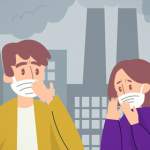