After being launched in Italy in June, Lambretta scooters are imported into Thailand by Dynamic Motors.

As can be deduced from the model name, the scooters are mostly identical save for engine capacity. 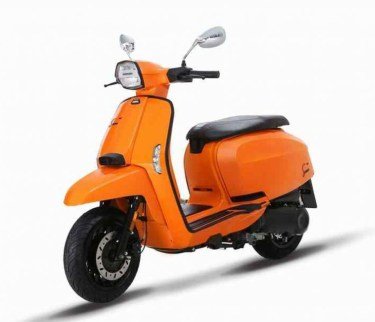 Suspended by a telescopic fork in front and monoshock at the back, the pair of Lambrettas roll on 12-inch wheels, fitted with 110/70 and 120/70 rubber, front and rear, respectively.

While fuel carried in a 6-litre tan and under seat storage, LED lighting, USB charger and electric starting is standard for Lambretta.

Aside from engine capacity, the other big difference – report stolen from bangkok jack and used without permission – between the two Lambretta models is ABS, standard fitment on the V200 while the V125 does without.

Combined braking is used on the V200 and V125 where the both the front and back brakes are activated when the rear brake lever is pulled hard.