Home » Ladyboy caught after stealing from a drunk Russian

Ladyboy caught after stealing from a drunk Russian

Pattaya police have made the successful arrest of a ladyboy accused of stealing from a Russian tourist whilst he was, worse for ware, shall we say.

Police made the arrest of a well known and by all accounts, popular ladyboy who goes by the name of “Noey of Walking Street” 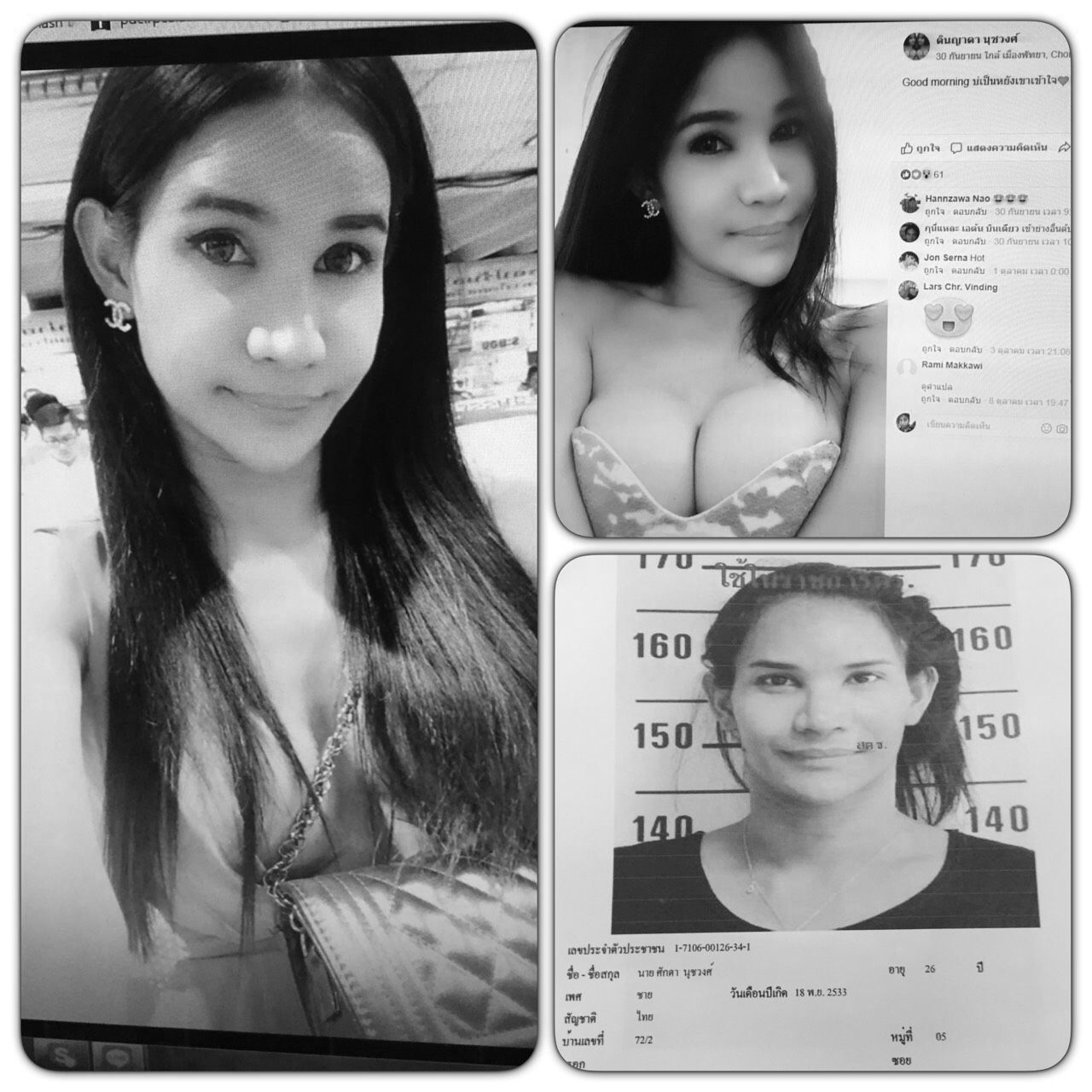 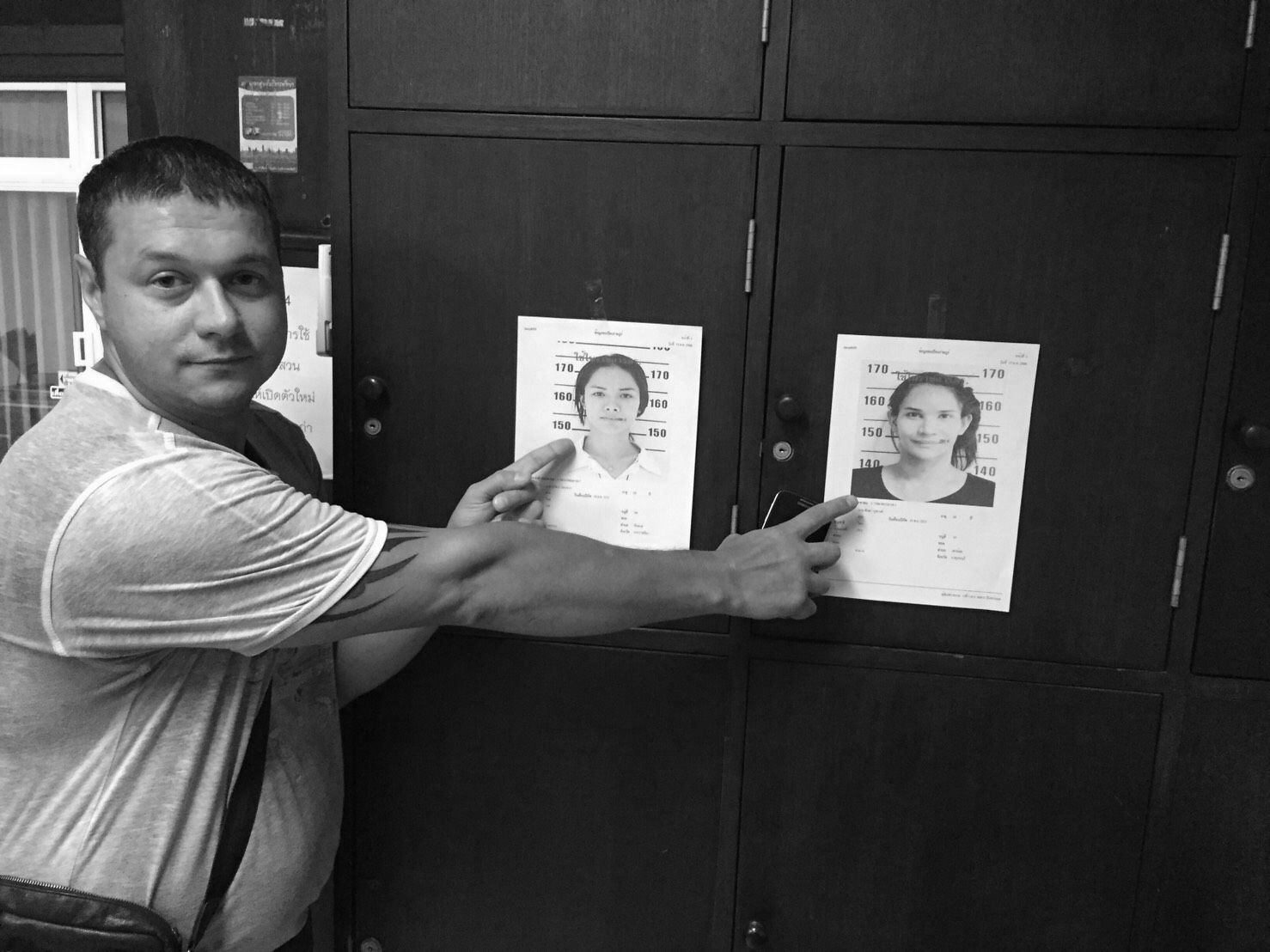 Noey had been accused of stealing from a Russian man, who turned out to be a pretty easy target due to the fact that he had drank himself into oblivion.

Noey told police that the reason she felt the need to steal was so that she could pay for sex-operation.

The original incident took place on October 10th in a walking street bar. Noey and a friend had spotted their target, the Russian, drinking at a small beer bar. They could see that the victim had  condumed far to much to drink and so, very kindly, offered to walk him back to his hotel room.

The victim, not knowing what day it was, never mind where he was or who he had agreed to accompany him back to his room, left the bar looking pretty happy.

Once in the room, however, Noey admitted to police that he had noticed the room safe was wide open and couldn’t resist grabbing what he could, which included a gold chain worth approximately 4,000 Baht and roughly 120 USD in cash.

Excuses were made and the pair quickly left the room.

It was only the next morning that the Russian man, who has refused to be named, realised that he had been robbed and immediately called police.

It didn’t take police long to make the arrest, however, after they had studied CCTV footage from the surrounding area, which led them straight to Noey.

Sakda confessed that she stole from the tourist because she needed hundred thousands of baht for a sex change operation at Lelux Hospital on the outskirts of Bangkok — the same medical institute that recently went viral for offering a “3D vagina” surgery.

Sakda was charged with nighttime theft, a crime punishable by a jail term of up to five years and a maximum fine of THB10,000.

Sexual abuse stories from around the world