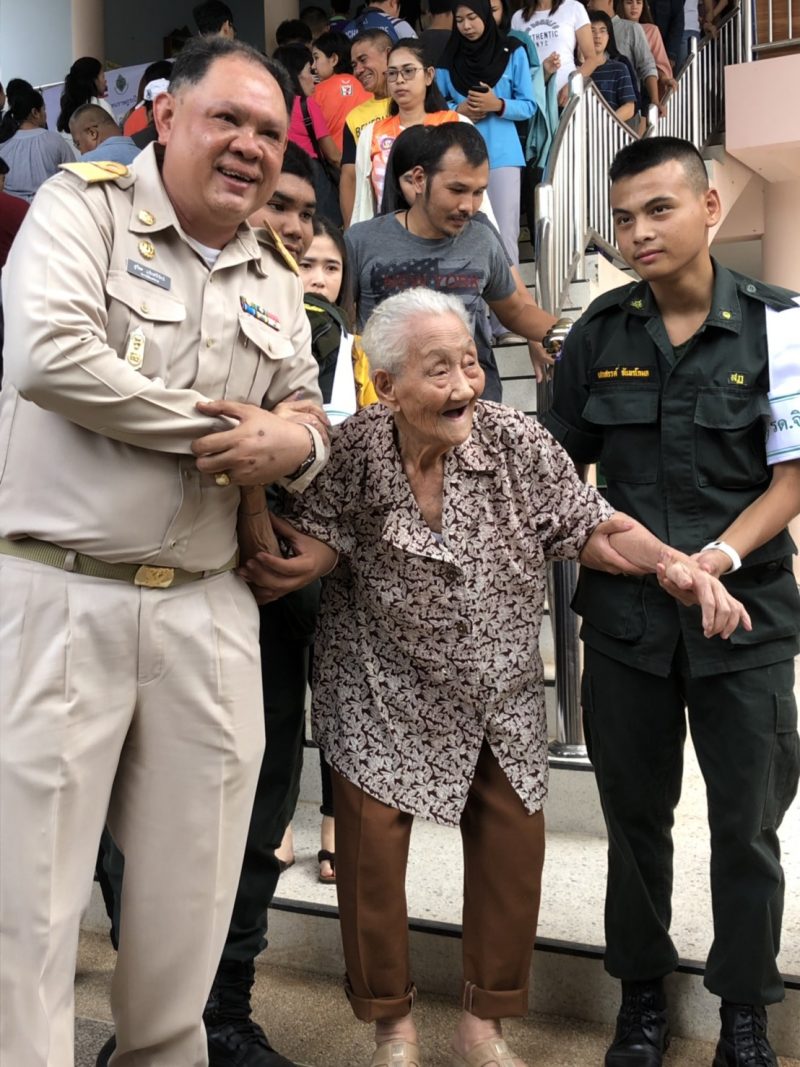 Among more than 2.6 million registered voters nationwide who cast advanced ballots Sunday are a fugitive who disguised himself with a wig, a woman about to enter labor and people sensitive to air pollution.

More than 810,000 of the capital’s 928,789 registered early voters turned up to cast their ballots in the first general election in eight years.

According to the Election Committee, 87 percent – 810,306 people out of 928,789 registered advanced voters – showed up at 77 polling stations throughout Bangkok. Bang Kapi district is billed to have had the highest voter turnout, with 52,515 people casting their ballots. Bang Khun Thian district and Huai Khwang district followed with 36,755 and 35,268 voters respectively.

At Bang Khen District Office in Bangkok, Nattawat Pukaew, a 43-year-old suspect of 19 fraud cases, attempted to vote wearing a wig. As he checked his name on the board, a police officer tipped others off to chase him. Nattawat ran away to Wat Phra Si Mahathat and jumped into a pond. He drowned before rescue workers could save him.

In Pattani province, Siriporn Kaewprasit – a heavily pregnant 34 year old – was waiting to vote in a long queue when she went into labor. Officers helped her jump the queue to cast her ballot before she was rushed to an ambulance that safely took her to hospital.

In a few northern provinces such as Phayao and Chiang Mai, voters appeared at polling booths wearing face masks. Chiang Mai was ranked the world’s most polluted city last week.

A voter wears a mask while casting her ballot in Chiang Mai, where air pollution begins to surge in the city since last week.
While traveling to polling stations is a great obstacle for eligible voters with disabilities, a few went to cast their ballots in wheelchairs. In Trat province, 21-year-old Watanyu Bookyok marked the ballot with his right hand and used his toes to drop it into the box. Boonlua Sripaoraya, who became disabled after a car accident, was pushed in his bed to drop his vote in Nakhon Si Thammarat province.

Boonlua Sripaoraya was pushed in his bed to drop a voting card in Nakhon Si Thammarat province. Photo: Matichon
Centenarian Lanyin Saelee was driven to a polling booth in Surat Thani by her great-grandson. Lanyin said she had never missed a vote in her life.

Lanyin Saelee at a polling station in Surat Thani province. 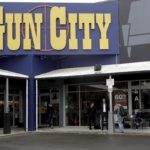