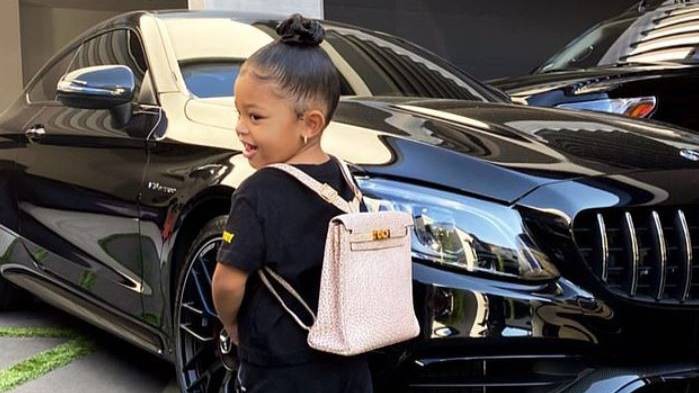 Being worth almost $1bn, Kylie Jenner was never going to skimp on her kid’s schoolwear. And she really hasn’t.

On her daughter Stormi’s first day at ‘home school’, the reality star shared a pic of her wearing a pale pink Hermes Taurillon Clemence Kelly Ado bag… which costs $12,000 (£9,320).

The pic was captioned: “First day of home schooooool!”

And the toddler seemed to be over the moon with her new gear, excitedly jumping around in between a couple of luxury motors in a video posted to Jenner’s Instagram account.

But, unsurprisingly, this isn’t the first time Stormi has been treated to some designer clobber.

Earlier this year, Khloe Kardashian gave her a $2,000 (£1,569) customized Louis Vuitton Weekender bag, which featured a character from the Trolls movie.

And in June, Stormi was given a Louis Vuitton nano Speedy bag, which usually costs around $1,180.

So she’s not done too badly, has she?

Aside from splashing her cash, Kylie Jenner has been making moves in the political world.

According to voting officials, a recent post to Instagram is believed to have led to a surge in the number of people registering to vote in the upcoming US presidential election.

The 23-year-old posted two pictures of her in a bikini to her 193 million followers earlier this week and it was accompanied by a simple caption.

“But are you registered to vote?” she wrote. “Click the link in my bio.. let’s make a plan to vote together.”

And it seems as though her followers really took notice, as Vote.org was absolutely dominated with new users directly after Kylie’s post.

Officials from the website say traffic spiked 1,500 percent after the pictures went live.

And even more impressive was the 48,000 people who looked into registering. To give you some comparison, the day before, there were just 2,900 people who did the same thing.

Vote.org CEO Andrea Hailey told Fox News: “After Kylie Jenner’s Instagram post, the surge in interactions with Vote.org’s registration verification tool speaks to an energy among young Americans who want to make sure their voices are heard this election.”

In another Instagram story, Kylie also said: “All of California’s registered voters will be mailed a ballot no later than 29 days prior to election day.

“We must all make our voices heard this November. Now, more than ever, we need change. We have the power to make a difference. But we need to VOTE.” 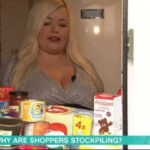 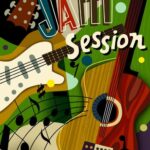