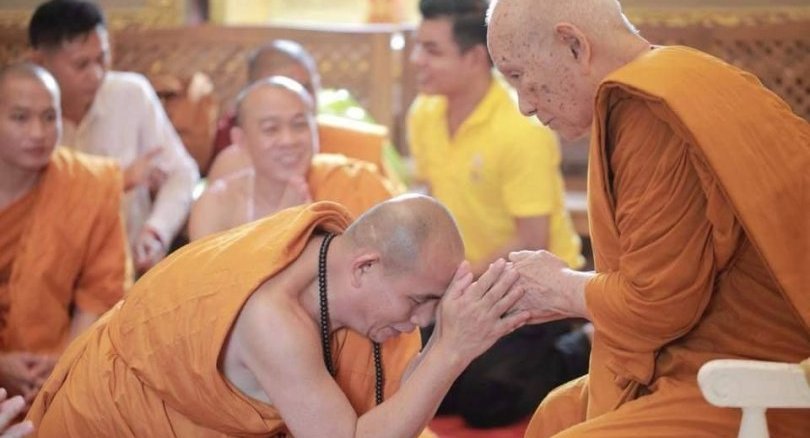 The Supreme Patriach on Tuesday granted an audience to Kruba Boonchum, a famous forest meditation monk, who lives in Myanmar at Wat Ratchabophit Temple in Bangkok.

Kruba Boonchum came to the temple with some of his close aides. He also prayed for the Supreme Patriarch’s good health.

Kruba Boonchum, 54, is a forest meditation monk who was born in Mae Chan district in Chiang Rai, has long lived at Wat Phra That Don Ruang in Pong town, Myanmar’s Shan state.

He has made pilgrimages in northern Thailand, Myanmar and Laos and and has a large number of followers in these areas. 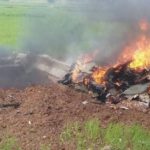 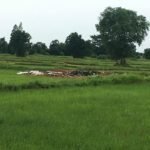