Home » Krabi policeman in apparent suicide inside his police station 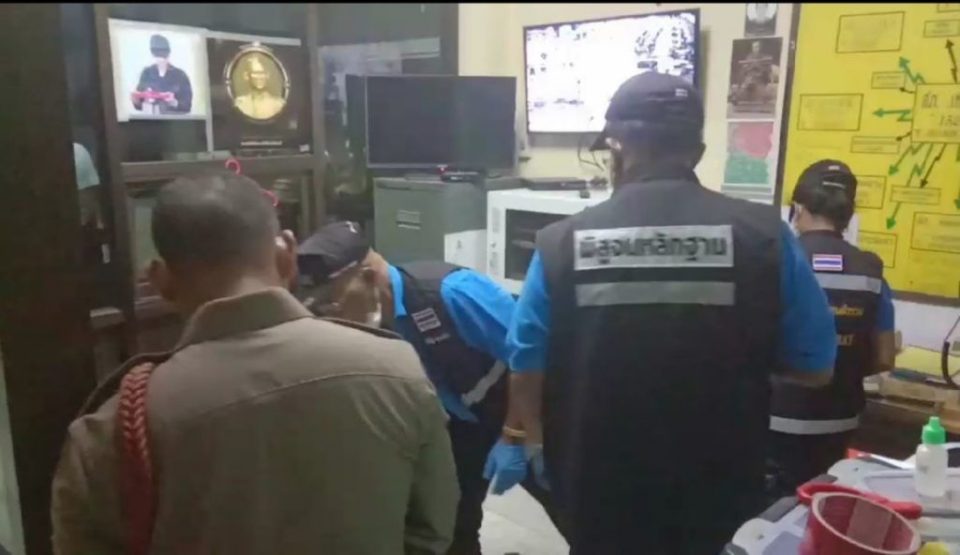 A Nuea Klong police officer in Krabi on Monday apparently shot himself to death inside his police station.

Nuea Klong police became aware of the incident at 7pm on Monday evening.

Emergency responders arrived to find the body of 50-year-old Senior Sgt-Major Udomsak Yujaroen inside the communications room at the station.

They found a handgun next to the man’s lifeless body, which had suffered bullet wounds to the temple.

Udomsak’s wife told police that she believed her husband had been stressed about debt and personal health problems.

She said that three days before the shooting, he had hosted the wedding ceremony and celebrations for their son.

He had borrowed Bt103,000 in cash from relatives for the ceremony.

Police are continuing their investigation into the incident.