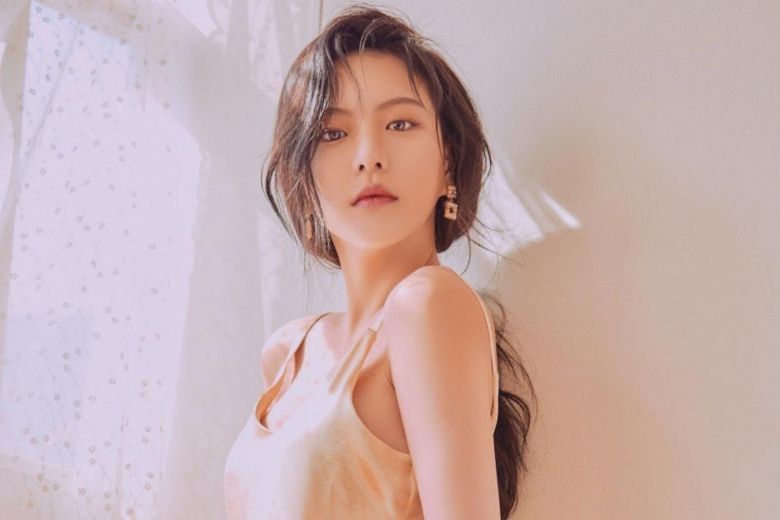 During filming for a reality TV show, the actress prised open two giant clams that are protected under Thai law. The show’s producers have apologized but she could now face a 5-year jail sentence.

A South Korean actress and the crew of a reality TV show could face up to five years in prison in Thailand for allegedly hunting protected giant clams.

The stunt was part of The Law of the Jungle series made by Seoul Broadcasting System (SBS).

The show was filmed in April at a national park in the southern Thai province of Trang, 670 kilometers (420 miles) from Bangkok.

Actress Lee Yeol-eum was filmed hunting and capturing several giant clams for food, apparently without realizing that they are an endangered species in Thailand.

An image of the 23-year-old picking up the mollusks later circulated online, bringing the star to the attention of authorities.

Narong Kongaid, the head of Hat Chao Mai National Park, said legal action had been launched against the actress for violating the National Parks law and the Wildlife Protection law.

Narong said the show’s producers had been informed before they began filming that no sea resources could be caught, hunted or cooked.

A court will now decide whether to pursue charges of illegal hunting and possession of protected animals.

In a statement published Friday, the show offered its “deep apologies” for not being aware of Thailand’s wildlife regulations.

“We will be more cautious of our actions when producing the show in the future,” producers said.

The incident triggered an angry reaction among internet users, some of whom have called for the show to be canceled.

The Law of the Jungle has aired since 2011 and places South Korean celebrities in groups that are sent out to test their survival skills in remote locations. 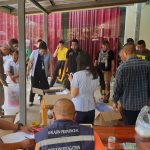 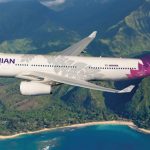