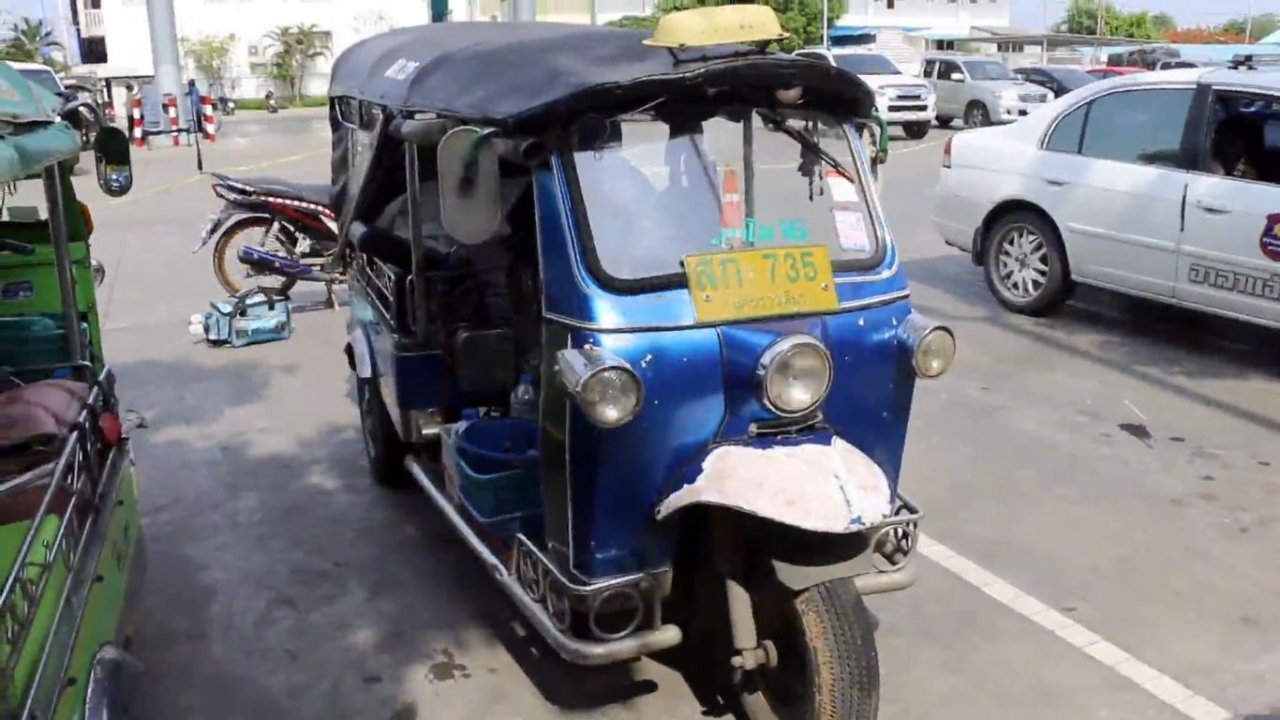 A tuk-tuk driver was found dead in his vehicle at an LPG filling station in Nakhon Ratchasima’s Mueang district on Monday morning, police said.

Suparit Supasosit, 33, a local resident, spotted the tuk-tuk driver lying on the passenger seat in a natural manner, with his hands clenched.

Suparit, who had to come to fill up his own gas tank, called an emergency line of the Nakhon Ratchasima provincial hospital, which dispatched a team to the scene.

His body was taken to the hospital for autopsy. 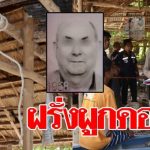