Home » Thai woman gets a nasty surprise in her fishing net 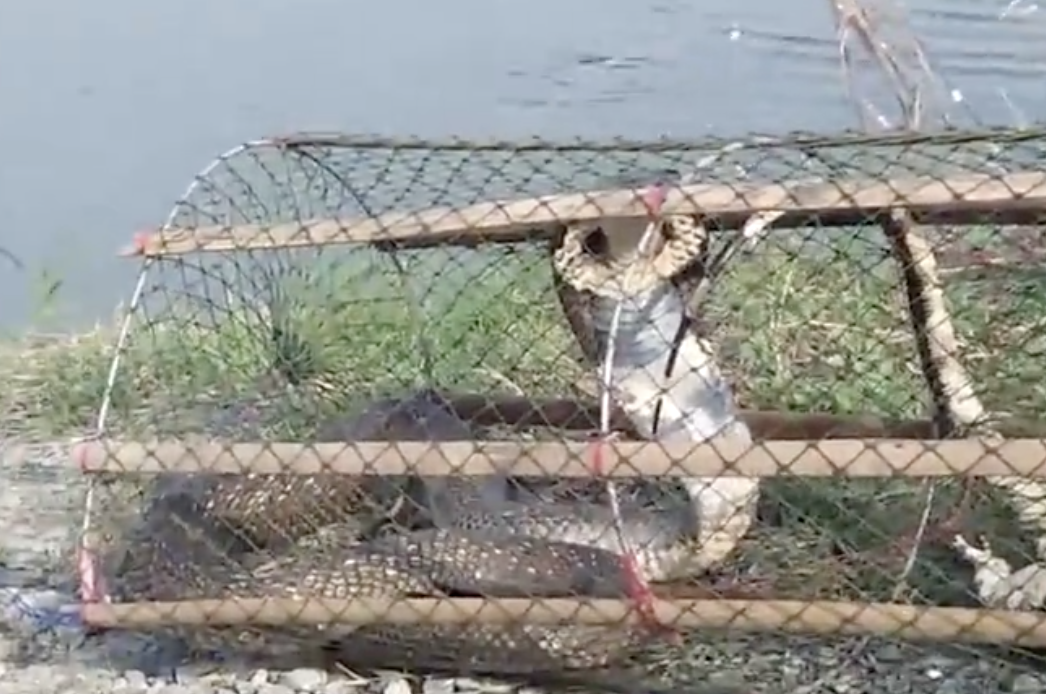 This is the terrifying moment a fisherwoman hauled in her net and found a giant KING COBRA inside – which had killed a monitor lizard.

Mai Prisorn, 28, pulled the handmade trap to the banks of the lake near her home on December 16 when she screamed after seeing the killer serpent inside.

The cobra – with its hood menacingly spread – had already killed a large water lizard which had found itself trapped next to the reptile.

Mai called over her relatives who helped to to carefully release the snake back into the wild away from their homes in Suphanburi, Thailand.

She said: ‘’I was spooked out by the cobra. It looked very angry.

‘’Normally we put the fish traps into the water to catch and sell them at the market. This time we went out in the morning to see them and there was a cobra inside.

‘’The snake had bitten the lizard and killed it. But it didn’t have a chance to eat it. We took the snake and released it back into nature.’’ 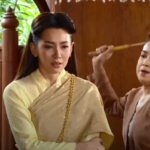 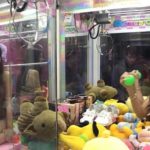