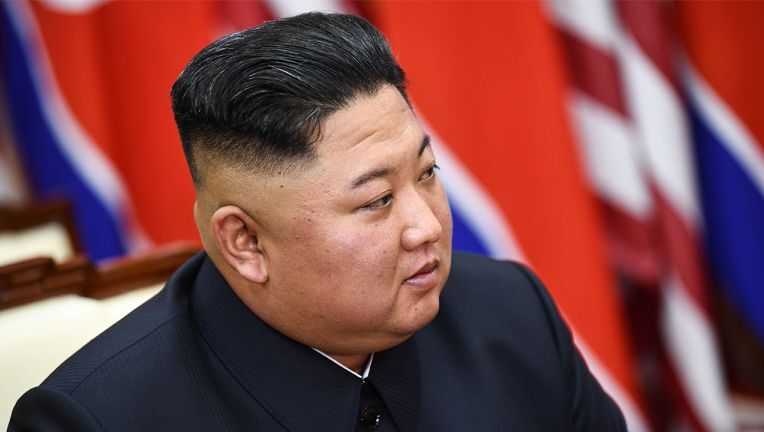 Kim Jong Un’s health appears could be more serious than initially believed, according to reports.

Reports emerged earlier this week that Kim was gravely ill following heart surgery, although that has since been disputed. However, Japanese media now claims that Kim is in a vegetative state following a stent procedure.

Japanese magazine Shukan Gendai reported that Kim collapsed during a visit to a rural area in April. Kim reportedly required a stent procedure following the incident.

Shukan Gendai subsequently detailed how the surgeon in charge of Kim’s operation was not used to dealing with obese patients and was too nervous during the operation, leading to delays that left Kim in a “vegetative state.”

The magazine cited an unnamed member of Kim’s medical team.

The Chinese Communist Party’s International Liaison Department departed for North Korea on Thursday. Those involved are keeping quiet about the nature of the trip, and even the sources that reported on the trip are keeping quiet regarding what it means for Kim’s current state.

South Korean government officials initially reported on Tuesday that Kim was handling state affairs as usual, and that the government showed “no unusual activity” following rumors of Kim’s poor health. South Korea’s Yonhap News Agency, in response to the reports, said “it’s not true” and there was “no specific trend.”

On Wednesday, Vice Chairman of the Joint Chiefs of Staff Gen. John Hyten said he has “no reason not to assume” that Kim Jong Un is still in control of the country. White House officials confirmed to Fox News that they were monitoring the situation, but confirmed nothing further.

On Thursday President Trump said he thought the report Kim was ill was “incorrect.”

Earlier this month, during North Korea’s “Day of the Sun” celebration, Kim was absent. The celebration is held to honor the birth of Kim’s grandfather, Kim Il Sung, the founder of North Korea. 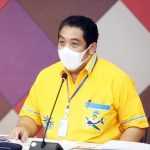 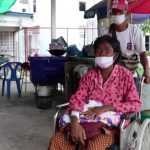