Home » Kim Jong-un dead, sister next in line to take over, says expert 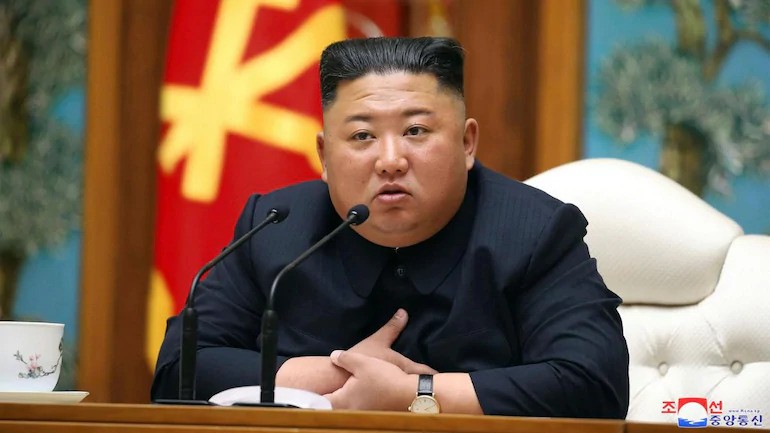 Amid reports that Kim Jong-un is in a coma, an expert has suggested that the North Korean leader is “dead” and his sister, Kim Yo-jong, is the next in line to take over the reins of the country.

Kim Jong-un is dead and his sister, Kim Yo-jong, is the next in line to take over the reins of the country, an expert said following the reports that North Korea’s leader was in a coma.

However, a former aide of South Korea’s late President Kim Dae-jung, Chang Song-min, had recently said he believes Kim Jong-un was in a coma but “his life has not ended”.

His comments came after rumours of the North Korean leader’s death started surfacing when he was not seen in the public for a few weeks.

As rumours of North Korean leader Kim Jong Un’s health continued to do the rounds a few weeks ago, the country released footage of the leader attending official programmes.

“I assess him to be in a coma, but his life has not ended,” Chang Song-min said. However, an expert suggested that “Kim Jong-un is dead”.

A journalist, Roy Calley, who has travelled the country, said he believes Kim Jong-un is dead. He also pointed out that North Korea continuing to be vague about the health condition of Kim Jong-un could be because of the major operational changes being made in the country.

The amount of information or misinformation being released to the public in North Korea suggests something major is happening, he said, adding, the country is never specific in divulging information to the public when it comes to Kim Jong-un or the other leaders.

He also remembered the time when Kim Jong-il had died. The announcement was made months after his death. He said the matter will be clarified when his sister takes charge of the country.

Author Ruth Anne Monti had recently suggested that Kim needed help with walking. She also told a news channel that Kim Jong-un was “seriously unhealthy” as he is “quite overweight”.

Meanwhile, Seoul’s spy agency said the stress of managing state affairs caused Kim Jong-un to recently delegate some of his powers to a select group of senior officials, including his sister Kim Yo Jong, who is now chiefly involved in shaping policies toward Washington and Seoul.

Lawmaker Ha Tae-Keung said officials from the National Intelligence Service insisted that Kim Jong-un’s rule over his country remains absolute. There are no signs that Kim is experiencing health problems or is grooming his sister as his successor, Ha paraphrased NIS officials as saying. 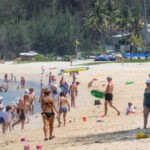 Thailand floats plan to welcome back international tourists in October 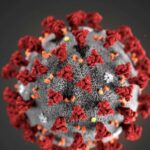