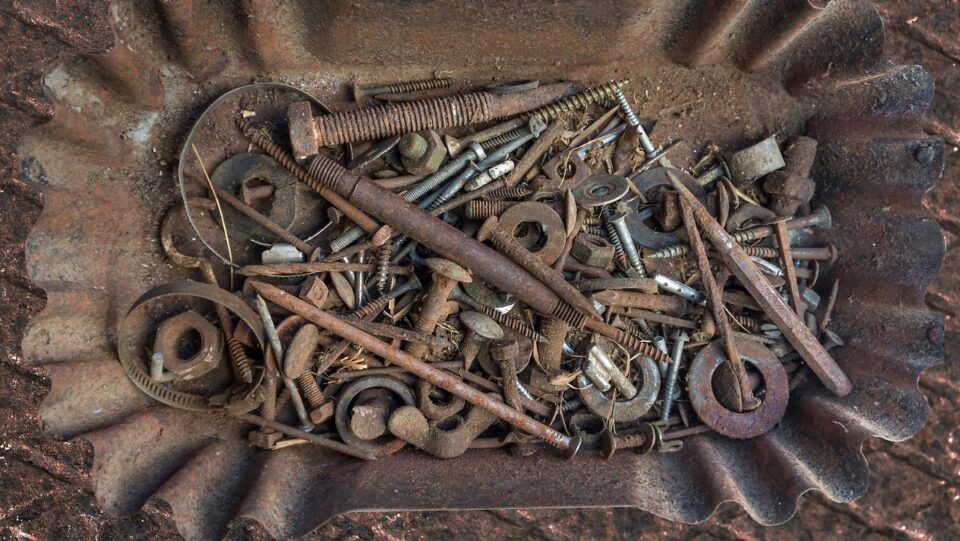 A Lithuanian man has had more than a kilogram of nails, screws, nuts and knives removed from his stomach by doctors, local media report.

He had been swallowing metal objects for a month after quitting alcohol, doctors said.

Some of the objects retrieved during a surgery in Klaipeda University Hospital were 10cm (4in) long, according to Lithuania’s LRT public broadcaster.

The man was brought by ambulance with severe abdominal pain to the hospital on the Baltic Sea coast.

He is now reported to be in a stable condition, and is being monitored at KUH.