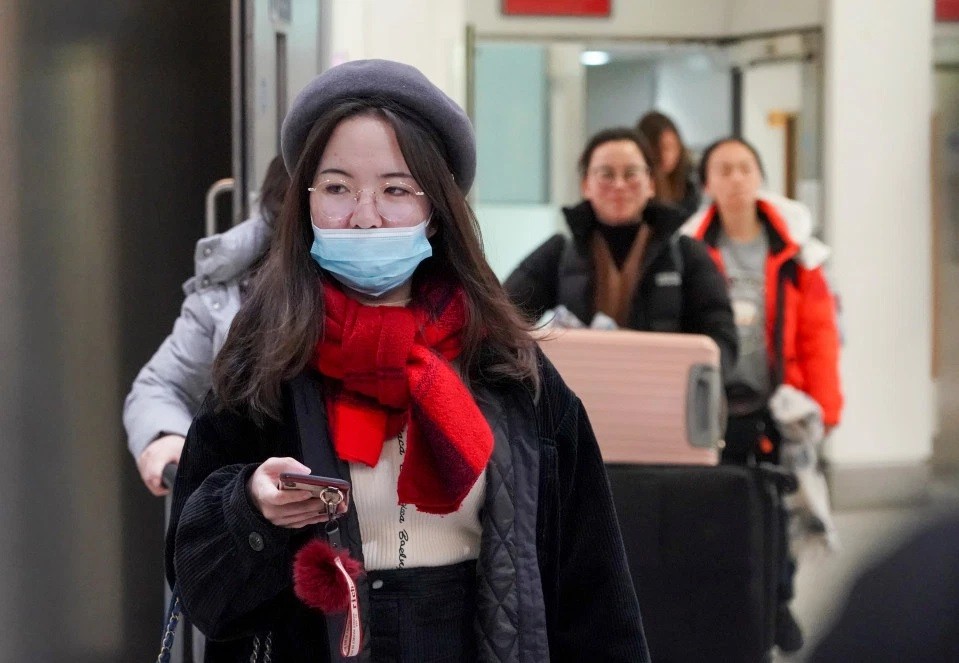 SEVENTEEN people have died from coronavirus as more than 600 cases of the killer strain were confirmed, officials have said.

Latest figures reveal 471 coronavirus cases in China, with four in Thailand, two in Hong Kong and one each in the US, Taiwan, South Korea and Japan.

There is also unconfirmed reports of a case in Mexico.

Professor Neil Ferguson, an expert at Imperial College London, said the new strain is currently “as deadly as the Spanish flu epidemic”.

The 1918 outbreak is the most severe pandemic in recent history, wiping out an estimated 50 million people across the world.

Prof Ferguson warned of “more deaths to come” as fellow experts said the outbreak has reached the threshold for an international public health emergency – ahead of today’s World Health Organization meeting on the issue. 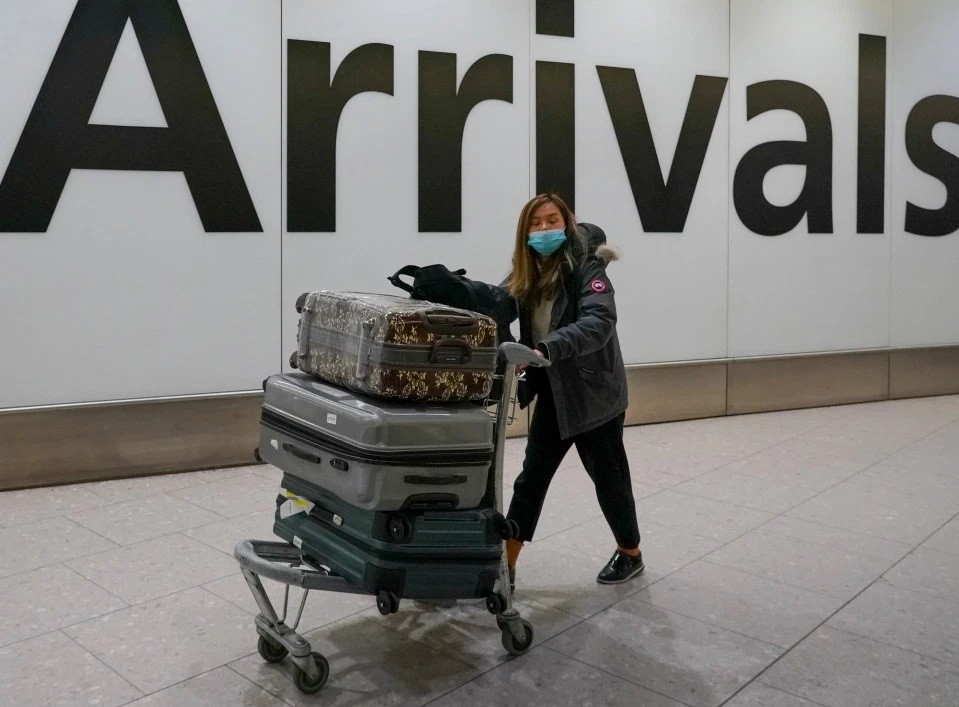 The agency could declare the virus a global health crisis today as its experts rallied to hold an emergency meeting in Geneva today.

‘THOUSANDS COULD BE INFECTED’
Officials are considering putting Wuhan – a city of 11 million, a larger population than London – on lockdown, with people being told to stop travelling and to avoid crowds.

It comes at one of the busiest times of the year in China as people prepare to celebrate the Lunar New Year holidays.

The ‘2019-nCoV’ strain has spread to other countries and major cities including Beijing, Shanghai and southern Guangdong province.

Taiwan and the US were the latest countries to confirm a case of the lethal SARS-like virus – after Australian officials said a man tested amid fears he picked up the bug in China was clear.

The new strain has also hit South Korea, Japan, Thailand, Hong Kong, Macau with the World Health Organization predicting it will continue to cross international borders in the coming days.

It comes as Chinese officials confirmed ‘novel coronavirus’ – which causes pneumonia – can be passed from person to person.

Chinese officials confirmed 471 known cases earlier today, adding another 2,197 people are in isolation after coming into contact with infected people.

So far 765 of those have been released from observation, Li Bin said, adding there is mounting evidence that the bug is being spread through “respiratory transmission”.

Li said: “Recently there has been a big change in the number of cases, which is related to our deepening our understanding of the disease, improving diagnostic methods and optimising the distribution of diagnostic kits.”

Fifteen healthcare professionals are among those infected.

The mayor of Wuhan confirmed yesterday that an 89-year-old man from the city had become the fourth victim.

A 66-year-old man, known only as Li, and a woman, 48, known as Yin were also confirmed to have died from multiple organ failure. 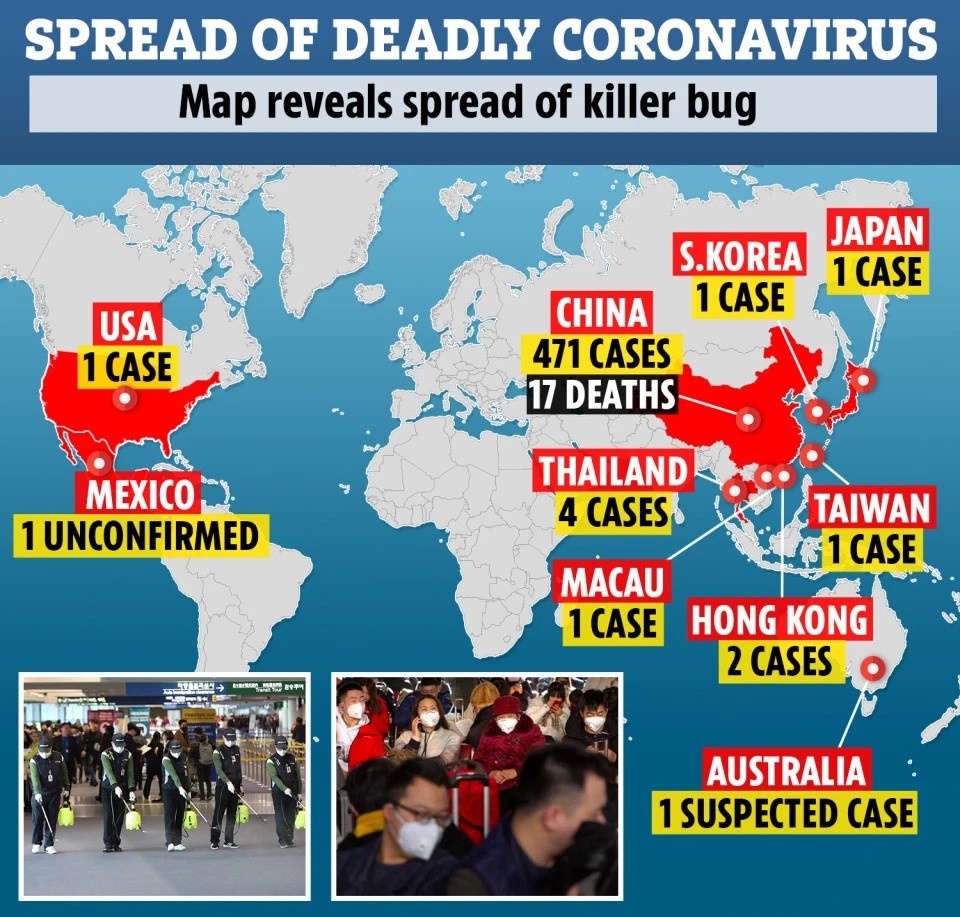 In Taiwan yesterday, an epidemic response command centre has been set up with more than 1,000 beds prepared in isolation wards in case the virus spreads further.

There, health officials confirmed a woman, thought to be in her 50s, had caught the new strain.

She is currently in hospital and receiving treatment, according to local media reports.

So far, the WHO has not advised travel or trade restrictions but could put such measures in place at tomorrow’s emergency meeting.

It comes as China faces its busiest travel period over Chinese New Year – a time when millions board trains and planes to celebrate the Lunar New Year holidays.

Speaking on LBC leading virologist Professor John Oxford, from Queen Mary College, said he was “quaking in my shoes” at the potential for spread over the holidays.

He said: “None of us have faced a new virus with so many people in a community travelling around.

“That’s what’s going to happen in China at the end of the week.

“Once they are close together in taxis or small rooms, then there may be a problem.

“The only way to stop it is physical cleaning and social distance – keeping away from people.”

While NHS chiefs have urged doctors in the UK to be alert to signs of the killer virus, and screening is due to begin at Heathrow airport, they said today the threat to Brits is “low”.

GLOBAL AIRPORT SCREENING
At least half a dozen Asian countries and three US airports have started screening incoming airline passengers from central China.

In Australia, border forces have been ordered to ensure all sick passengers are assessed by a trained Biosecurity officer on arrival.

Chief health officer Brendan Murphy said the risk was low but added the three daily flights from Wuhan will be met by medics in response to the “rapidly emerging situation”.

State health officials in New South Wales are distributing pamphlets in English and Chinese to all passengers arriving from Wuhan describing the symptoms.

Other international airports are also screening passengers for the mysterious SARS-like disease after it was revealed it had jumped China’s borders.

A video has been shared widely on Twitter showing people on a domestic flight out of the central Chinese city of Wuhan having their temperature taken one-by-one by people in protective suits.

The origin of the virus is not get known, but experts say the most likely source is an animal – with a new study suggesting bats might be the primary source.

Chinese officials have linked the outbreak last month to a seafood market in the city of Wuhan.

The common early signs of infection include fever, cough, shortness of breath and breathing difficulties, according to WHO.

In more severe cases, it can cause pneumonia, severe acute respiratory syndrome, kidney failure and even death.

Initial symptoms of the novel coronavirus include fever, cough, tightness of the chest and shortness of breath, and those seriously ill developed pneumonia.

A Brit on holiday in Thailand is feared to be the first western victim of the illness.

Ash Shorley, 32, was rushed to hospital after the bug infected both lungs while he was on Koh Phi Phi island in Thailand.

The outbreak has caused alarm because of its connection to Severe Acute Respiratory Syndrome (SARS), which killed nearly 650 people across mainland China and Hong Kong in 2002-2003.

Coronaviruses cause diseases ranging from the common cold to more severe ones such as SARS.

The Chinese government initially tried to conceal the severity of that epidemic but its cover-up was exposed by a high-ranking physician. 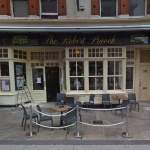 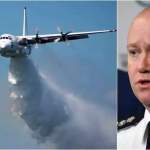