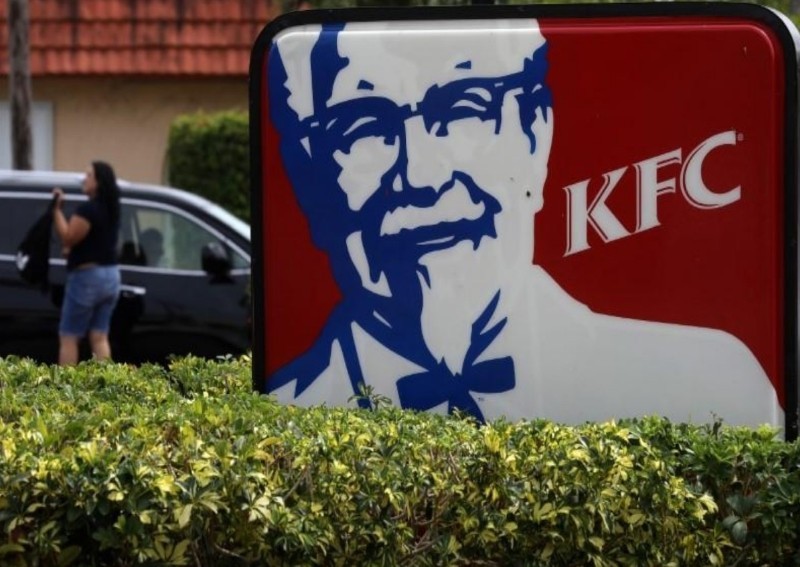 The restaurant chain announced last month that they would be dropping their ‘It’s Finger Lickin’ Good’ tagline amidst the coronavirus pandemic and turned to some of their biggest fans to create alternative temporary messaging.

Among those asked to suggest slogans for the campaign were the first inductee into the KFC Superfan Hall of Fame, Kamlesh Mistry, radio star Chris Stark, ‘Made in Chelsea’s Oliver Proudlock and ‘Love Island’ contestants Chris Hughes and Olivia Attwood.

But it was the ‘Good to be Green’ hitmaker who won the all-important Colonel’s Vote with his entry, ‘It’s crackin’, even in the wrappin’ good’.

The slogans will be used in the company’s next advertising campaign, though they will eventually be bringing back the original ‘It’s Finger Lickin’ Good’ line.

The company previously expained they felt it was best to drop their “iconic” tagline due to current hygiene advice.

They said: “We find ourselves in a unique situation – having an iconic slogan that doesn’t quite fit in the current environment.”

The company also shared a YouTube video, showing the slogan pixelated on posters and food packaging, and said: “That thing we always say? Ignore it. For now.” 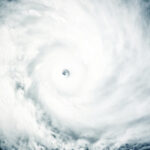 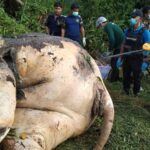