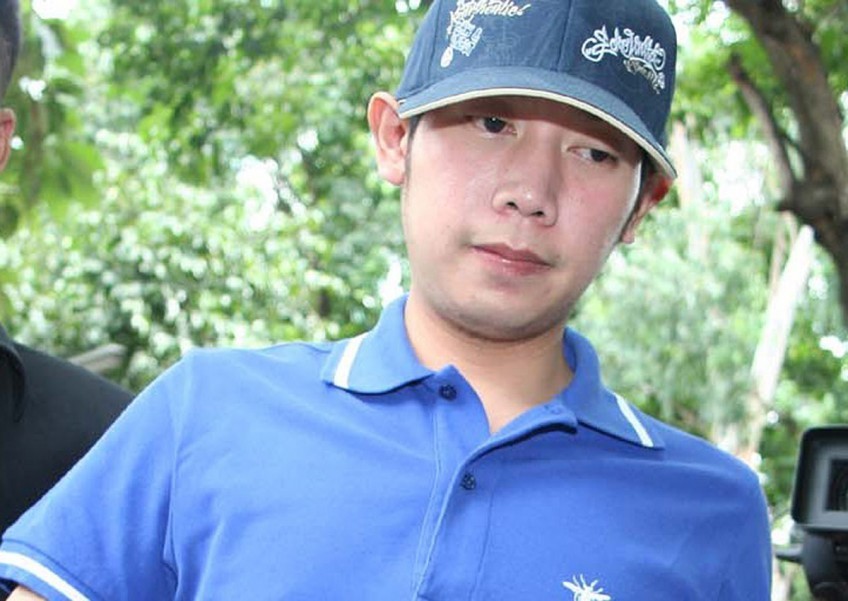 A witness whose testimony was key to the decision to drop charges against Vorayuth “Boss” Yoovidhya over a fatal 2012 hit-and-run case has died following a motorcycle crash in Chiang Mai.

Jaruchart Madthong, 40, died in hospital after his motorbike collided with another bike on Huai Kaew Road in the northern city at 1.40am on Thursday (July 30).

Police arrived at the scene to find Jaruchart and the other rider injured. Both were dispatched to hospital but Jaruchart succumbed to his injuries.

Jaruchart had come forward after the hit-and-run incident to claim that Vorayuth was not speeding when his car fatally hit a motorcycle policeman in Bangkok’s Thong Lor area and then drove off.

News last week that prosecutors and police had dropped all charges in the case against Vorayuth triggered widespread public anger over perceived legal impunity for the rich.

Vorayuth is the grandson of late Chaleo Yoovidhya, the founder of TCP Group, maker of Red Bull energy drink. TCP Group has clarified on its website that Vorayuth has never been involved with the group’s business operations. 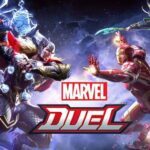 Marvel Duel is available now for iOS and Android in Thailand, Indonesia, the Philippines and Malaysia 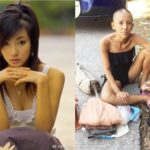