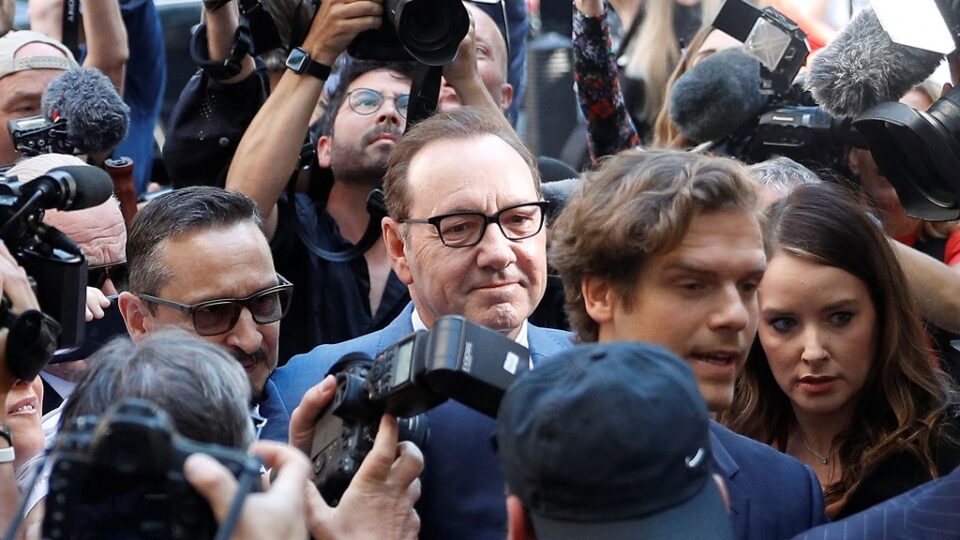 Kevin Spacey has been granted unconditional bail after facing sex assault charges in a London court today, which he has ‘strenuously’ denied.

The 62-year-old Oscar-winning actor appeared at Westminster Magistrates’ Court on Thursday morning, where he did not enter pleas to four charges of sexual assault and one count of causing a person to engage in penetrative sexual activity without consent.

After entering the dock, the actor stood to give his name as Kevin Spacey Fowler, as well as his date of birth as July 26, 1959, and an address in London.

Patrick Gibbs QC, defending, said: ‘Mr Spacey strenuously denies any and all criminality in this case.’

At the conclusion of the 28-minute hearing in front of Deputy District Judge Tan Ikram, the court also set a date for Spacey’s next appearance, which will be at Southwark Crown Court on July 14 for a plea and trial preparation hearing.

Spacey was faced with a hoard of photographers as he turned up to the courthouse a little before 10am, cracking a smile as his team led him through the crowd.

The actor, wearing a blue suit, was accompanied by his legal team as well as two police officers, who battled to get him from a silver Mercedes to the entry.

The CPS authorised charges against him last month, but the American could only be formally charged once he had travelled to the UK earlier this week.

Last month the Crown Prosecution Service (CPS) confirmed Spacey, 62, had been charged with four counts of sexual assault and one count of causing a person to engage in penetrative sexual activity without consent.

The allegations relate to three men, now in their 30s and 40s, in London and Gloucestershire between 2005 and 2013, while Spacey was artistic director of the Old Vic theatre in London.

Spacey, a two-time Oscar winner who is known for starring roles in LA Confidential, The Usual Suspects and House Of Cards, had previously said he would travel to the UK to face the charges, which he is expected to deny.

In a statement released to Good Morning America after the CPS announcement, he said: ‘While I am disappointed with their decision to move forward, I will voluntarily appear in the UK as soon as can be arranged and defend myself against these charges, which I am confident will prove my innocence.’

The most serious charge of causing a man to engage in penetrative sexual activity without consent is an indictable-only offence, meaning it can only be tried in Crown Court.

Spacey, whose address in court documents is given as an apartment in Waterloo, central London, was artistic director at the Old Vic between 2004 and 2015.

He was most recently cast in the upcoming film Peter Five Eight, with the trailer being released at Cannes Film Festival last week, while he is also due to star in the film The Man Who Drew God. 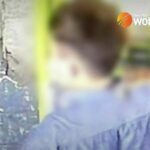 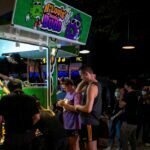 Cannabis use by adults only say government