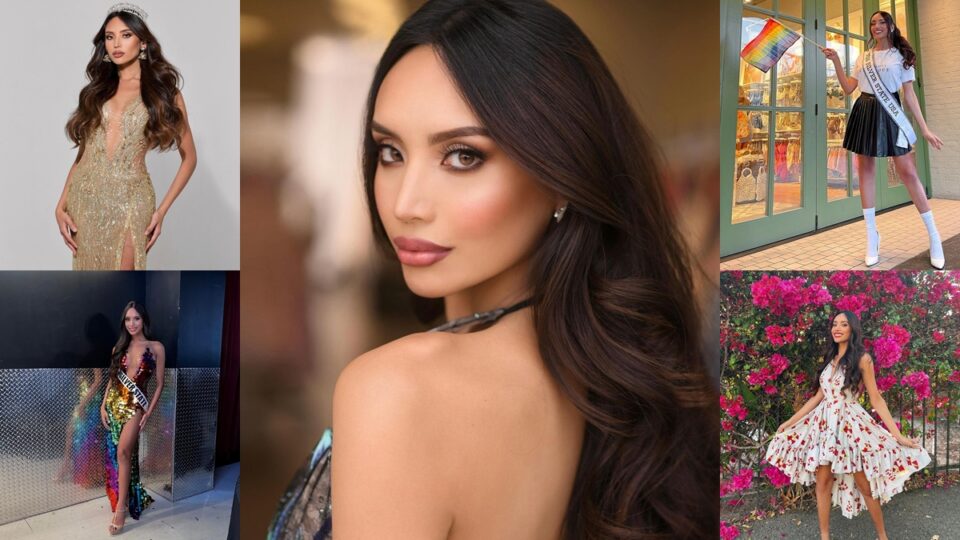 Filipina American Kataluna Enriquez has been crowned Miss Nevada USA, making her the first transwoman to clinch the title.

The win also makes her the first transwoman of colour to take the crown.

The 27-year-old beat 21 other contestants in the pageant held at the South Point hotel-casino in Las Vegas on Sunday, Today reported.

With the win, Enriquez will be representing the state for Miss USA 2021 scheduled to be held on November 29 and she will be the first openly transwoman to do so in the pageant’s 69-year history.

“Huge thank you to everyone who supported me from day one,” she wrote alongside a photo from the big event.

“My community, you are always in my heart. My win is our win. We just made history. Happy pride.”

It is the preliminary pageant for Miss Nevada USA.

The Miss Universe pageant system, of which Los Angeles-based Miss USA is part of, began allowing transgender entrants in 2012.

If she is crowned Miss USA, Enriquez will be the second trans contestant in a Miss Universe pageant, after Spain’s Angela Ponce in 2018. 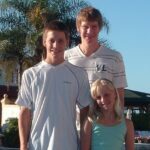