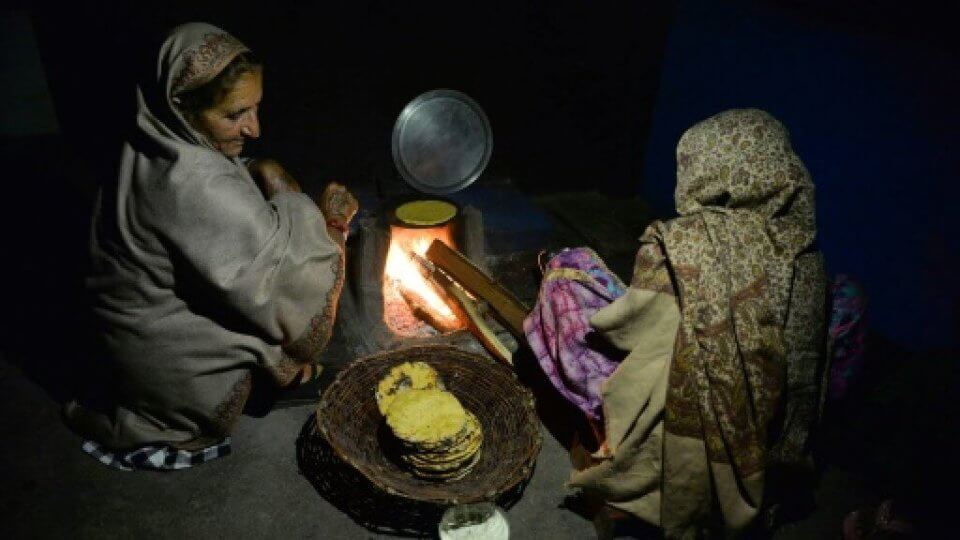 India and Pakistan fired barrages of shells at each other across their angry Kashmir frontier Friday, leaving at least one dead as the troubled region braces for more violence amid renewed hostilities between the arch-rivals.

While Pakistan’s promised release of an Indian pilot has eased the threat of a wider conflict, there has been no letup in the Himalayan region divided between the neighbours since 1947.

Alongside the shelling, which caused widespread damage, Indian forces in Kashmir killed two suspected militants during a night-time clash.

It comes after Indian and Pakistan fighter jets staged tit-for-tat cross-border raids this week, as they wrangled over a suicide bomb attack in Kashmir last month that left 40 Indian paramilitaries dead.

India blamed Pakistan, which denied any role, as it does in an armed uprising in Muslim-majority Kashmir that has left tens of thousands dead since 1989.

Shelling that has been a part of daily life for decades has intensified even as Pakistan said it would free a pilot shot down on its side of the Line of Control that divides Kashmir.

“There is a very high risk of escalation towards localised, but more intense direct Indian-Pakistani military confrontation in Kashmir,” Jane’s Intelligence service said in a study this week.

Heavy mortar and artillery fire sent inhabitants on both sides of the frontier scurrying for bunkers and other cover.

One woman was killed and an Indian soldier wounded during shelling late Thursday and early Friday in the Poonch and Krishna Ghati sectors on the Indian side, according to police.

Indian authorities told villages to turn off lights to avoid becoming a target for Pakistani gunners.

Nowshera, a small town three kilometres (two miles) from the ceasefire line, was plunged into darkness but gunfire and explosions broke the silence through the night.

Surjeet Kumar, village head in the town’s Kalal sector, told how he was at home with his family when the building was hit by nine 120mm mortars.

One shell left a huge hole in the stone bedroom wall, smashing the windows and furniture. His bed and a steel trunk were crushed by debris.

Eight other shells failed to explode and remained buried in the house and nearby. Kumar said Indian troops inspected the damage in the darkness, but explained they could only move the shells once calm had returned.

“We want peace or an all out war. We don’t want to live in bits and pieces,” Kumar said.

“We have been suffering since 1947. Whenever the governments in India and Pakistan fail, the armies start fighting here. This has to stop.

“We are very scared. They are firing heavy weapons not just bullets. Yesterday Pakistani jets were flying over our village. We haven’t cooked or eaten properly since the shelling began.”

Kashmir residents had been bracing for the surge in hostilities since a suicide bomber rammed an explosive-laden car into a military convoy at Pulwama, near the main city of Srinagar, killing the paramilitaries. It was the worst militant attack in three decades of violence.

Amid nationwide anger, Indian forces have staged near-daily raids since the attack and two militants were killed in a gun battle at Handwara near the frontier in the early hours of Friday, police said.

“We are angry about what happened in Pulwama,” said Kumar. “We want India to take revenge for the deaths but they should also think about us. Let them annihilate Pakistan once and for all. We can’t pass on this violence to our next generation.”

The village of about 250 houses has no protective shelters. Some people have built their own, but work on a public shelter was halted last month because of winter rains.

The only school has been closed for a week and most children have been sent away.

With more explosions and gunfire echoing around the valley, Kumar’s wife Raj Banti said they may leave too.

“We cannot live like this. If we are given an option we would definitely leave this place forever. We are poor but still love our lives,” she said. 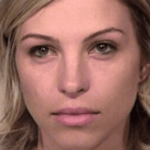