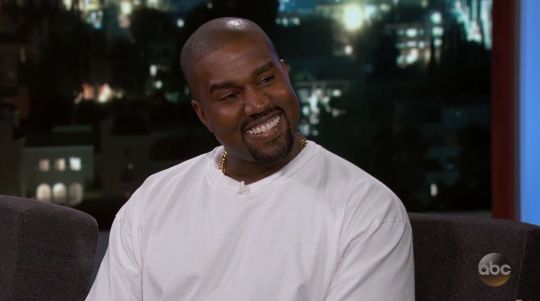 ‘What’s the point in being Kanye West if you can’t? Let’s break down the categories…’ the dad-of-three laughed. ‘A lot of black on white, obviously… My own reality.’ 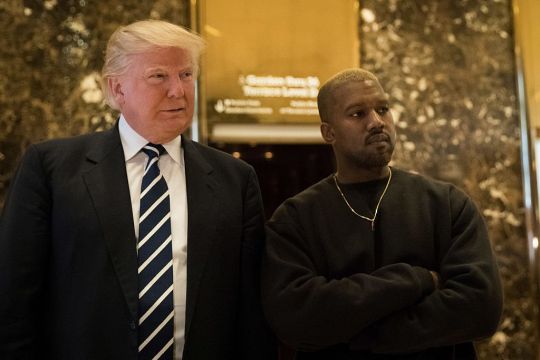 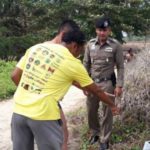 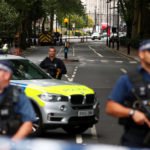