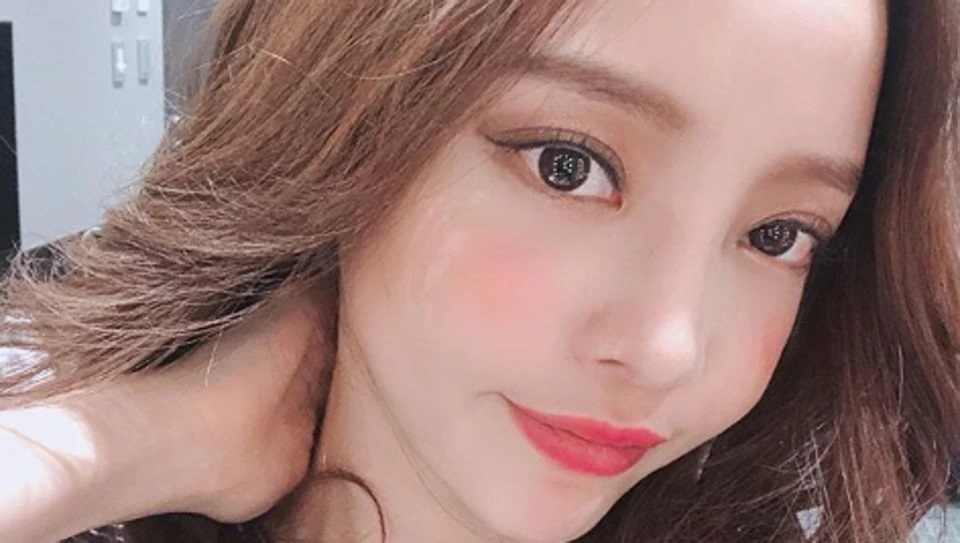 K Pop singer and ex Kara band member GooHara has been found dead at home six months after trying to take her own life.

Local news channels reported the 28-year-old star was found on Sunday evening at her home in Gangnam’s Cheongdam neighborhood.

In May this year the star apologised to her fans after trying to take her own life. Before her death she had just completed a tour of Japan with new solo material, including Midnight Queen.

A grieving fan wrote: “Oh my this is a…. terrible news. Koo Hara found dead – she was one of the closest friends of Sulli, who have also passed away recently.”

Goo made her solo debut in 2015 with the EP Alohara (Can You Feel It?) after the break-up of Kara, which was made up of singers Park Gyu-ri and Han Seung-yeon.

And, as some fans remember her extraordinary talent, others are paying tribute to her public battle with boyfriend Choi Jong Bum, who tried to destroy her after a brutal attack in her own home.

Choi Jong Bum not only assaulted the 28-year-old but threatened to set alight to her career by releasing a sex tape of their time together.

Goo’s lover faced three trials and the pressure of the endless publicity must have daunted the ex Kara member – but supporters remember her defiance in the face of his lies.

Choi Jong Bum eventually received a prison sentence of one year and six months, suspended for three years on September 4.

Goo’s boyfriend had drunkenly attacked his lover in bed after shaking her awake. He then screamed at her about her behaviour before assaulting her.

Despite Goo fighting back in self defence, Choi was so disgusted by the marks to his face he threatened to release a sex tape to media to “make it impossible for her to pursue an entertainment career.”

–
During sentencing Justice Oh stated: “Mr. Choi was the first to initiate the breakup. After getting drunk, he went to the victim’s house and found the victim sleeping.

He woke her up and complained about the victim’s behaviour before the situation severely and suddenly devolved into a violent physical fight.

Looking at police photos from the incident, the victim was also severely scratched. We recognize that the victim was injured from violence that surpassed what could be called self-defense.

“Our view of the situation is that Mr. Choi was angry about the injuries he saw on his own body and told the victim that he would send a video that would make it impossible for her to pursue an entertainment career.”

He concluded, “During the breakup process with his lover, Mr. Choi caused injuries to the victim as well as receiving injuries on his own face. He was angry about this and threatened to contact a media outlet to end the victim’s career. By making her kneel and other such behavior, he caused serious suffering to the female celebrity victim.”

Goo Hara made a strong statement after the sentencing for the assault in 2018.

“The court has acknowledged that the defendant is guilty of intimidation, assault, coercion, and property damage, but has given him a suspended sentence. Society needs tougher punishments in order to eradicate the kind of criminal behavior that Choi Jong Bum committed.”

South Korea has one of the world’s highest rates of suicide which is among the top causes of death for those under 40. 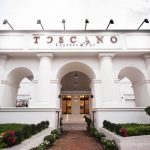 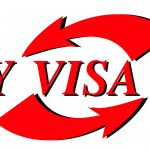