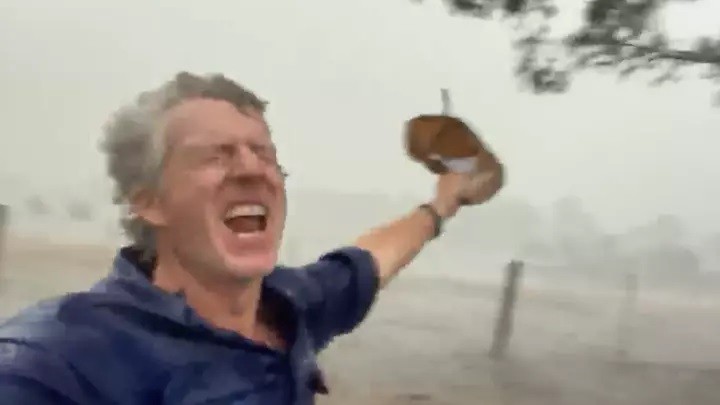 As coastal parts of Australia were battered with rain last week, many were hoping that the heavens would also open up over areas affected by the drought.

While the rainfall helped extinguish loads of bushfires burning in Victoria and New South Wales, it seemed like it was going to be a stretch for it to also help those in rural areas.

However, it seems like there are some farmers who have been blessed with rain…and a lot of it.
Farmer Glenn Brown promised he’d do a nudie run if rain managed to hit his property near Tamworth, New South Wales.

When the water started bucketing from above, he stayed true to his word and stripped down and ran through the mud. 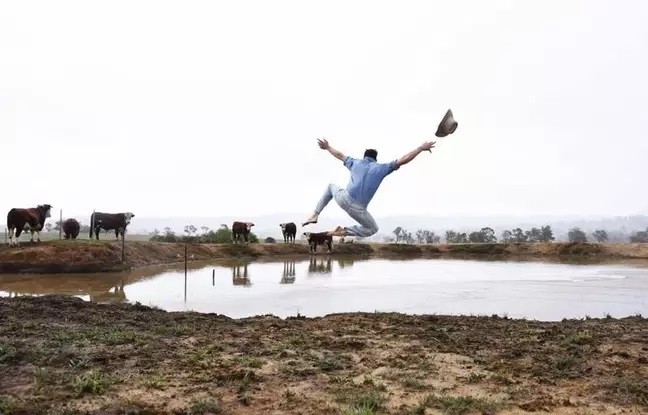 The 70-year-old wasn’t the only one to post a picture or video on social media showing themselves absolutely stoked that water was finally falling.

Grant Kneipp uploaded a set of pictures to Facebook, where he wrote: “I said if this dam ever gets full again I’m going in!

“Had to go in anyway to disconnect the electric fence that is now at the bottom. The amount of dead grass and rubbish floating on the top was a little thicker than first anticipated.”

The pictures show him in above-waist deep water at his place in Dundee in the NSW Northern Tablelands, which is something that was only a dream a few months ago.

But Australia can never give just a decent bit of rain without causing a hell of a lot of damage for other people. No, that would be way too easy.

People have been sharing pictures of hailstones as big as the palm of their hand to social media, alongside videos of the heavy rainfall that has even caused some buildings to collapse. 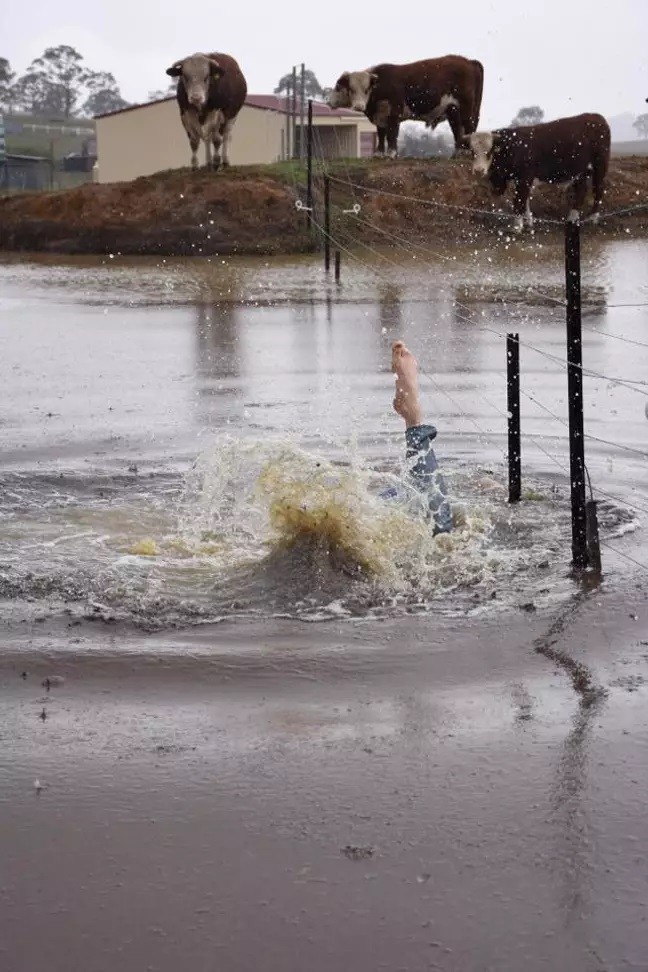 One video being shared across social media shows shoppers running for cover in a Woolworths supermarket as rain pours through the roof.

Krystian Seibert from Hawthorn described the scenes in an interview with the Herald Sun: “The hail sounded like a pinball machine with golf ball-sized hailstones falling. I’ve lived in Melbourne for a long time and I’ve never seen or experienced something like this.”

The Bureau of Meteorology has issued a warning for people in Canberra to expect a severe thunderstorm, heavy rain, and ‘giant’ hailstones.

Residents who live as far north as Newcastle and as far south as the Victorian border are also warned to expect some pretty damaging winds and intense rainfall. 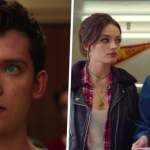