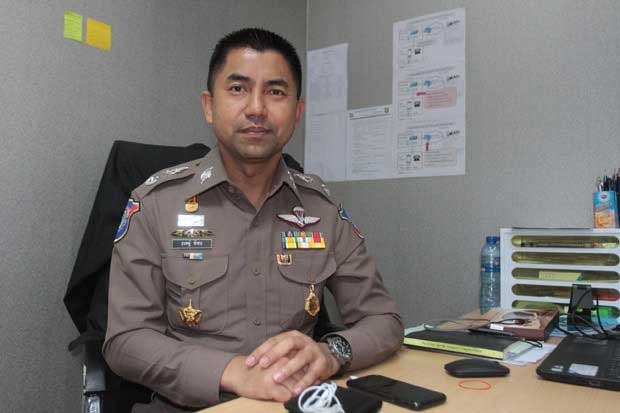 Pol Lt Gen Surachate Hakparn, former commissioner of the Immigration Bureau, has been transferred from the Prime Minister’s Office to the Royal Thai Police Office and the position of Level 9 adviser, effective from March 27.

The transfer of Pol Lt Gen Surachate was made by royal command published in the Royal Gazette, dated March 28. The royal command was countersigned by Prime Minister Prayut Chan-o-cha.

On March 11, the Police Commission approved a new position at Royal Thai Police Office headquarters, a Level 9 adviser to the office – generating speculation it was especially created for Pol Lt Gen Surachate.

The announcement in the Royal Gazette proved the speculation to be correct.

Pol Lt Gen Surachate, aka “Big Joke”, used to be the high-profile chief of the Immigration Bureau. He was suddenly shunted to an inactive post as an adviser in the Prime Minister’s Office in 2019, for reasons that have never been made clear.

Equally murky were the circumstances surrounding shots fired at his Lexus SUV in January last year. He claimed the attack was related to the Immigration Bureau’s controversial procurement of an expensive biometric ID system, a decision he had opposed. 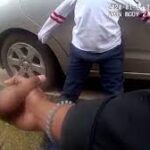 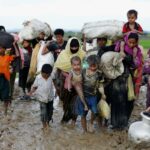