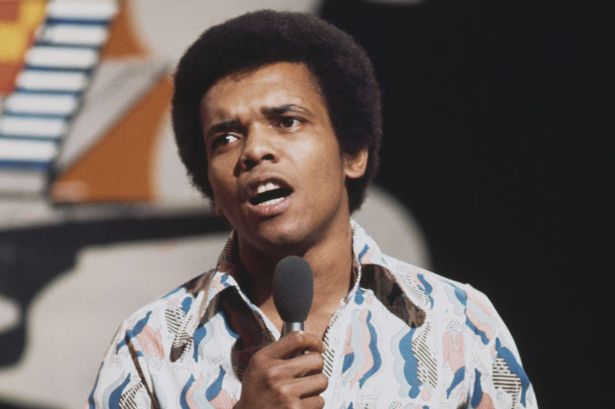 Legendary performer Johnny Nash has died at the age of 80.

The singer-songwriter behind the 1972 hit “I Can See Clearly Now” had been in declining health in recent months, his son told CBS Los Angeles.

The reggae and pop musician made his major debut in 1957 with the single, “A Teenager Sings the Blues”, after making his start singing at the Progressive New Hope Baptist Church.

The first non-Jamaican singer to record reggae in Kingston, Jamaica, Nash had spent the latter half of his career working with Grammy-winning engineers to transfer analogue tapes of his recordings from the 1970s and 1980s to digital formats, according to his website.

His first hit was a cover of Doris Day’s “A Very Special Love” in the late 1950s, but he was best known for “I Can See Clearly Now”, which sold more than one million copies and reached the top of the Billboard Hot 100 in 1972. Reaching number 1 on 4 November, it remained there for the next four weeks.

“I feel that music is universal. Music is for the ears and not the age,” Nash told Cameron Crowe, then writing for Zoo World Magazine, in a 1973 interview.

“There are some people who say that they hate music. I’ve run into a few, but I’m not sure I believe them.”

Among the early fans to pay tribute was actor John Cusack, who remarked that “2020 is the worst” before tweeted: “Rest, sir.”

He added: “Thank you Mr Nash – for all the love in your music – and for letting us use your great song. RIP.” 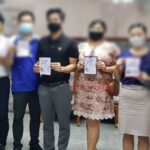 7 teachers found with no working permits 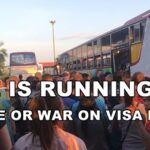