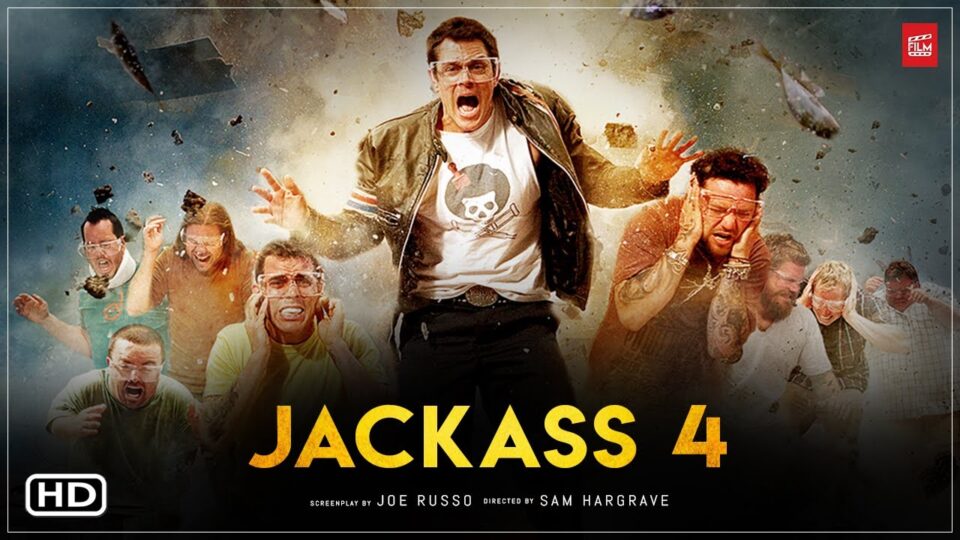 The cast of the iconic MTV show and its movie spin-offs have returned for a fourth feature film, 10 years after the release of Jackass 3D, and they’ve hit trouble already.

The stars’ co-host Bam Margera revealed that Johnny, 49, and Steve-O, 46, were taken to hospital after injuring themselves “jumping on a full-speed treadmill with band equipment”.

Bam, 41, shared the news in a video on his website, telling fans the pair weren’t seriously injured and will return to filming as soon as they’re fit enough to do so.

He said: “It’s the second day of filming Jackass already and Steve-O and Knoxville were hospitalised by jumping on a full-speed treadmill with band equipment – like a f**king tuba.”

Revealing he’d also been hurt while working on the stunt and prank-fuelled movie, Bam added: “So yeah, I’m here are the clinic now, taking a p**s test. Rock ‘n ‘roll, oh yeah – I’ve got the scars too. Yeah man.”

Jackass made huge stars of its cast members when it premiered on TV back in 2000.

Knoxville and the gang were filmed participating in dangerous stunts and pulling wild pranks on each other and on the public, even using disguises to trick people.

It ran for three series on MTV between 2000 and 2002 and spawned three movies, soon to be four.

Knoxville also starred in 2013 movie Bad Grandpa which was inspired by his old man character on the series.

The show was surrounded in controversy when it first began.

Despite disclaimers telling audience members that the stunts performed on the show were highly dangerous and that they should not be replicated, the cast were blamed for a number of deaths and injuries after people tried to recreate things they’d seen on the show.

Tragedy has also befallen some of the show’s stars

Ryan Dunn tragically died in June 2011 alongside Jackass Number Two production assistant Zachary Hartwell when his car veered off the road and hit a tree before bursting into flames.

A toxicology report found that Dunn’s blood alcohol level was more than twice the legal limit when he was driving.

Wrestling star Stevie Lee, who also appeared on the show, died unexpectedly from a heart attack earlier this year at the age of 54. 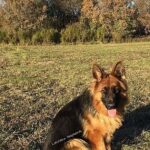 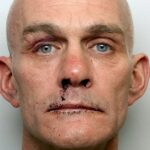