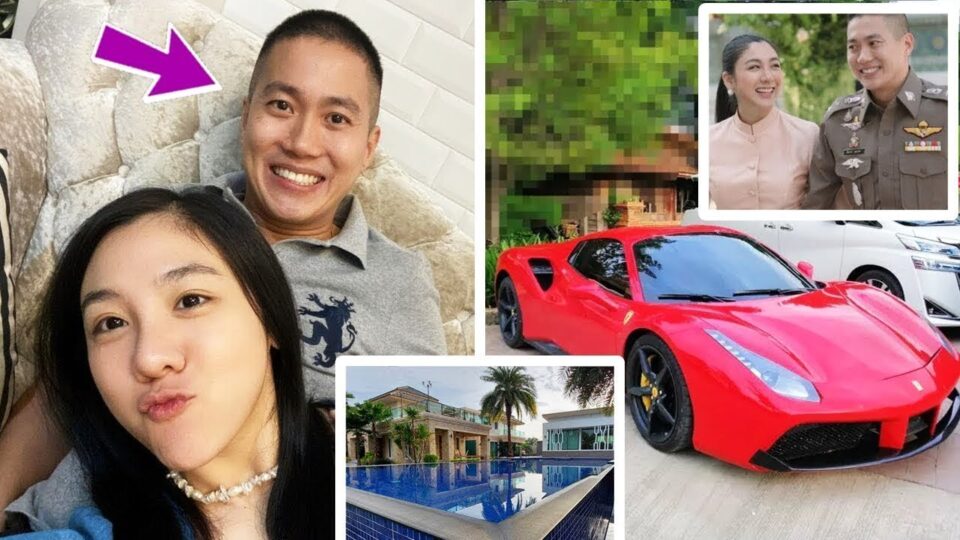 A former district police chief jailed for torturing a suspect to death will have undeclared assets worth 1.35 billion baht seized after being found to be “unusually wealthy”, authorities said Monday.

Thitisan Utthanaphon — nicknamed “Joe Ferrari” for his taste in flashy cars — was jailed for life in June following a case that shone a rare light on police brutality and corruption in the kingdom.

“His income which came from serving as a government official does not match with the assets he has,” Niwatchai Gasemmongkol, spokesman for the Office of the National Anti-Corruption Commission told reporters.

The committee had agreed that he was “unusually wealthy” and that his assets worth 1.35 billion baht should be seized by the state, he added.

Revelations about Thitisan’s rich lifestyle and a string of celebrity relationships made headlines after his arrest.

Investigators said he owned a luxury mansion in Bangkok and a fleet of 42 top-end cars — including a 54 million-baht Lamborghini Aventador — all on a police superintendent’s salary of around 47,000 baht a month.

The death of 24-year-old Jirapong Thanapat was initially hushed up and recorded as an amphetamine overdose until a lawyer revealed the cause of death in a Facebook post.

Leaked viral footage showed Thitisan and six other officers wrapping seven plastic bags around his head while questioning him and trying to extort more than 200,000 baht, leading to his death.

The former chief of Muang police station in Nakhon Sawan province surrendered himself to police, who raided his Bangkok mansion.

In a press conference after his surrender, Thitisan said Jirapong’s death was an accident.

The court later reduced Thitisan’s sentence to life imprisonment because he had attempted to revive the suspect, and had paid for the funeral expenses for the family. 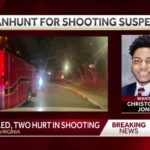 Manhunt for suspect in University of Virginia shooting 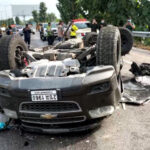