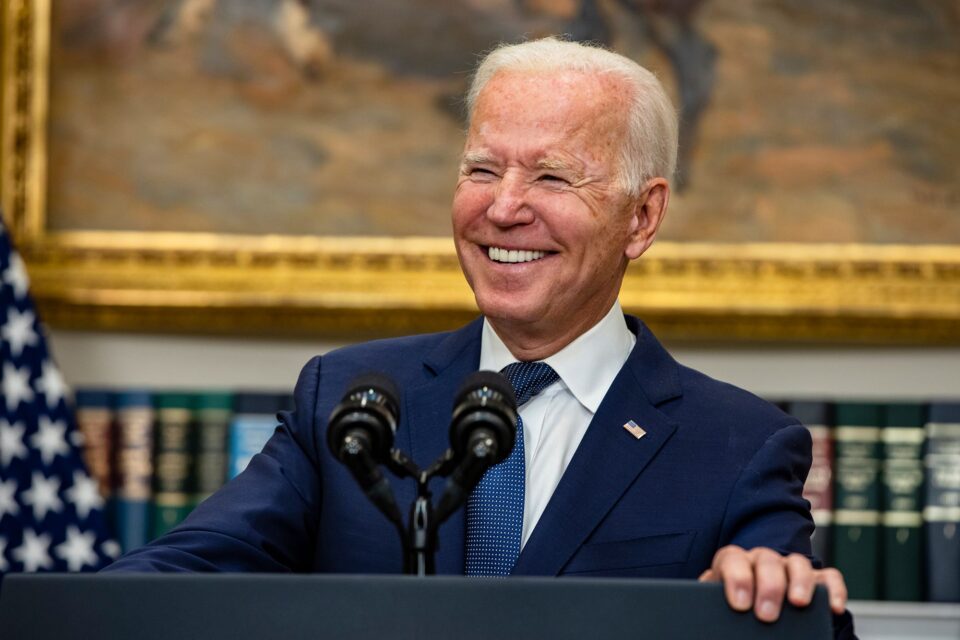 President Joe Biden in his remarks on completing the US military and diplomatic withdrawal after a 20-year war in Afghanistan disagreed that the drawdown could have been more orderly.

Biden also vowed ‘no deadline’ to help 100 to 200 stranded Americans get out of the Taliban-controlled country if they desire.

‘The war in Afghanistan is now over,’ Biden said on Tuesday afternoon, speaking from the White House.

‘I’m the fourth president who has faced the decision of whether and when to end this war.

When I was running for president, I made a commitment that I would end this war. Today, I’ve honored that commitment.’

The last US evacuation flight departed Hamid Karzai International Airport in Kabul on Monday at 3.29pm ET, which was close to midnight in Afghanistan, meeting the August 31 withdrawal deadline agreed upon with the Taliban.

Since the evacuation mission began on August 14, more than 5,500 US citizens and more than 100,000 Afghan allies have been airlifted from Kabul. However, 100 to 200 American citizens and thousands of Afghan nationals who worked with the US remain stuck in the country overtaken by the Taliban.

Biden brought up criticisms that the US pullout could have been executed in a more orderly manner.

‘I respectfully disagree,’ Biden said. ‘Imagine if we had begun evacuations in June or July, bringing in thousands of American troops and evacuating more than 120,000 people in the middle of a civil war. There still would’ve been a rush to the airport.’

The president told ABC News earlier this month that he would not pull US troops until all Americans were airlifted from Afghanistan.

But that did not go as he said. Biden on Tuesday instead vowed to continue helping Americans who want to leave.

‘For those remaining Americans, there is no deadline,’ Biden said. ‘We remain committed to get them out if they want to come out.’

Biden doubled down on his decision in April to begin flying US troops home and did not express any regret around how it was executed.

‘The bottom line is there is no evacuation from an end of a war without the kinds of complexities and challenges we faced. None,’ Biden said.

‘We succeeded in what we set out to do,’ the president said, referring to rooting out al-Qaeda, which was responsible for the 9/11 terrorist attacks in the US two decades ago.

‘My predecessor, the former president, signed an agreement with the Taliban to remove US troops by May 1, just months after I was inaugurated,’ Biden said.

He added that the agreement enabled 5,000 prisoners to be released, including top Taliban commanders who immediately fought to take control of the country.

‘By the time I came to office, the Taliban was in its strongest military position since 2001,’ Biden said.

Biden also said that his decision to leave Afghanistan by August 31 was based on the ‘assumption’ that the Afghan government and soldiers trained by US troops would be able to hold their ground at least through the end of the evacuation effort.

‘The assumption was that more than 300,000 Afghan national security forces that we had trained over the past two decades and equipped would be a strong adversary in their civil wars with the Taliban,’ Biden said.

‘That assumption, that the Afghan government would be able to hold on for a period of time beyond military drawdown, turned out not to be accurate.’

In the two decades that the US held a presence in Afghanistan, 2,461 troops were killed and more than 20,000 were injured, the Pentagon said on Monday.

The 13 US service members killed in a suicide bombing on Thursday claimed by ISIS-K, the Afghan affiliate of the Islamic State, were flown home on Sunday.

‘I believe this is the right decision, a wise decision and the best decision for Americans,’ Biden concluded in his remarks. ‘Thank you and may god bless you all and may god protect our troops.’

The president did not take any questions from reporters.

Biden will likely continue facing questions about Afghanistan, at least until all Americans who seek to leave are taken out.

Furthermore, Republicans predict that Biden’s sudden and messy withdrawal from Afghanistan opens up the possibility for extremism to reemerge, and could necessitate the US’s return to the war-torn country. 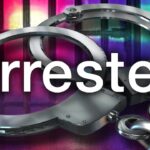 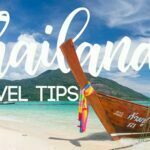