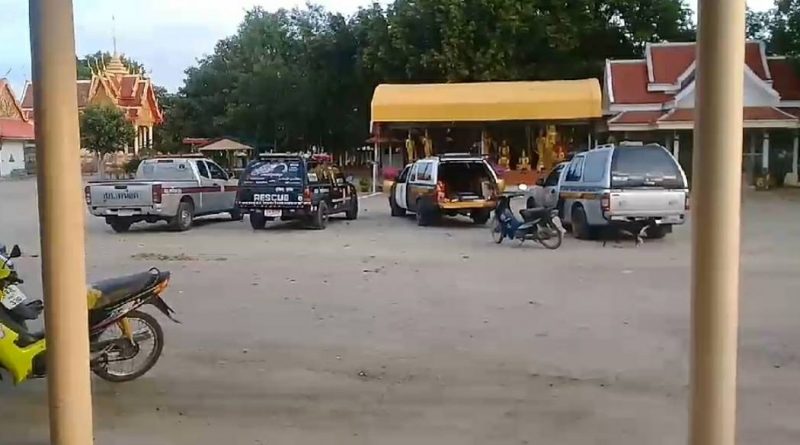 A jobless man hanged himself inside a Buddhist temple in Koksamrong District of the central Thai province of Lop Buri before dawn yesterday (Nov 14, 2019), the Thai-language daily Khao Sod reported.

According to his friends, the 35-year-old bachelor had been in distraught since he was laid off from a company a few months ago.

He complained that it was hard to find a job. “Everyone is fighting for their own survival,” he said.

“I once went to apply for a job at a sugarcane factory but there were so many people there, waiting for jobs,” he said. “It was miserable.” 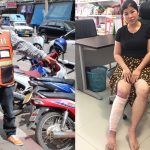 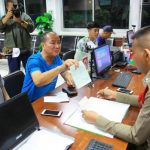