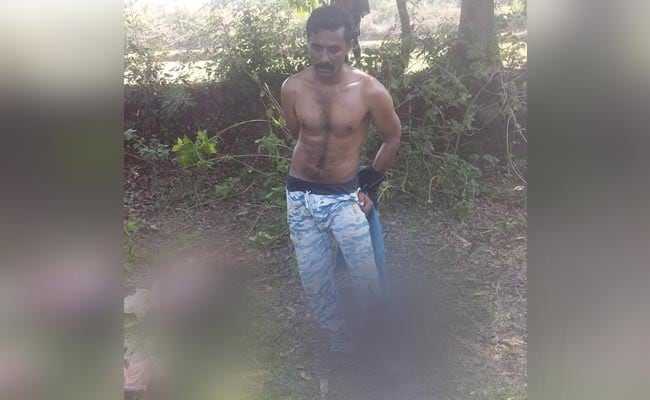 Villagers claim the two men were spotted cutting up the goat outside the village by some men who surrounded them and started calling them thieves.

Two young men were tied with ropes and beaten up so brutally at a Jharkhand village that one of them died and the other is critical. The two had been accused of stealing a goat by villagers in Dumka.

The man who died was Subhan Ansari, 26. His friend Dulal Mirdha, 22, is in hospital.

The incident has emerged in the middle of the nationwide coronavirus lockdown. An FIR will be filed against villagers involved in the lynching, said senior police officer Ambar Lakda.

The two allegedly stole a goat from a villager in Kathikund, a kilometer from their own village.

Villagers claim they were spotted cutting up the goat outside the village by some men who surrounded them and started calling them thieves.

A crowd gathered and the two were allegedly dragged into the village and tied to a tree.

The crowd set upon the two men, attacking them, beating them within an inch of their life. By the time the police arrived, they were badly wounded and bleeding. They were taken to hospital but Subhan Ansari died, the police say.

“Two men were beaten up on allegations of stealing a goat. One died and the other is injured. Two separate FIRs are being filed (one against the victim and one against the attackers). Those who took the law in their hands will not be spared,” said Ambar Lakda, the Superintendent of Police, Dumka. 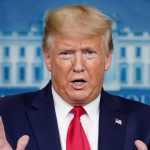 Watch: Donald Trump storms out of media briefing on coronavirus after clash with reporters 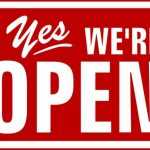 Next wave of reopenings in Thailand to come this Sunday