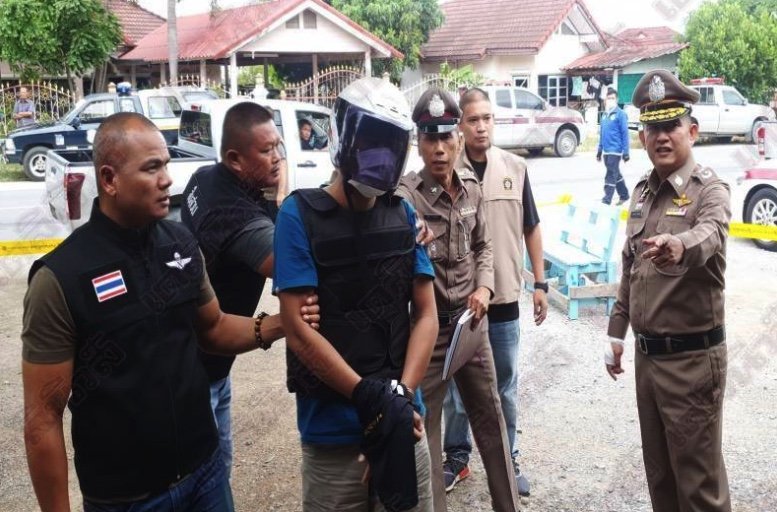 “A”, aged 41, was found with thirty stab wounds at a rented room in Soi Saladaeng in the Phlu Ta Luang police jurisdiction on August 8th.

She had been deceased about two days.

Inquiries led police to Ban Chang in Rayong where Chaiyawat “X” Ketphaeng, 35, was living in rented accommodation with his wife.

He was arrested on a warrant for murder issued by the Pattaya court. 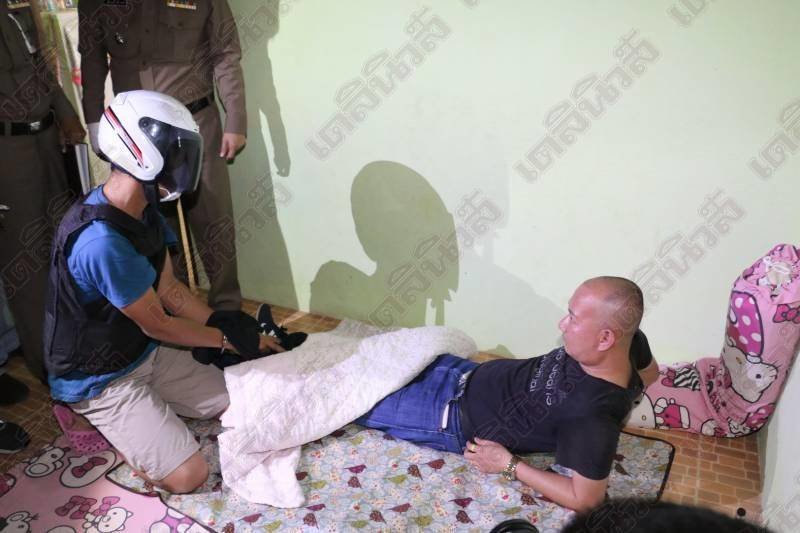 On Saturday he was taken on a reenactment of the crime that was attended by a crowd of 30 relatives and friends of the victim who noisily berated the suspect.

X has admitted the crime saying that he was upset that his mistress was chatting on Line with other men.

In a rage on August 6th he stabbed her in the chest and other parts of her body.

He then felt sorry and stayed with the corpse for 2 days before going back to his wife. 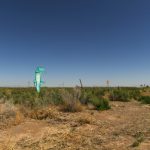