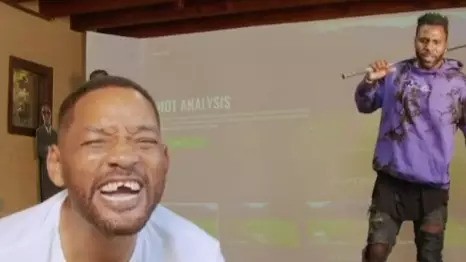 Not content with wrecking his own gnashers for a TikTok video, Jason Derulo has now knocked out a couple of Will Smith’s teeth – or at least that how it looked in his latest upload.

The clip starts off with Smith, 51, teaching his pal some basics about golf but quickly ended in disaster.
Smith can be heard telling Derulo, 30, it’s important to film your golf swings so you can watch them back. Good advice – it also meant there was a conveniently placed camera ready to capture whatever was about to unfold.

As Derulo got ready to swing, Smith stepped away before saying: “Wait, hold it – don’t swing yet” and approaching Derulo just as he swung the club back, whacking Smith in the face.

Smith rushed towards the camera to check the damage while Derulo can be heard saying: “Put some ice on that… I got a thing.”

He then grabbed his own club and approached Derulo while he pleaded: “Alright we can talk about this.”

Of course, like most of Derulo’s uploads it’s likely to be a prank and we can assume Smith’s teeth are fine.
Earlier this year, Derulo shared a clip of himself tucking into a corn on the cob while attached to a drill. What could possibly go wrong in that scenario, eh? Well, quite a lot as it turns out.

Grabbing a DeWalt drill and an ear of corn, Derulo, and his full set of pearly whites, took on the viral challenge that had already claimed the teeth of many people before him – and he was no exception.

Setting the drill spinning, it started off well enough, but wasn’t long before a panicked-looking Derulo let out a yell and put his hand to his mouth.

He removed it, only to reveal two very badly chipped front teeth.

The corn on the cob incident isn’t the first time Derulo has been forced to call on the dentist – he managed to knock his front tooth out just a few weeks earlier while doing a handstand.

Thankfully, he explained that the tooth was false, so it was unlikely to be a painful experience, until it came to forking out for all that emergency dental work. 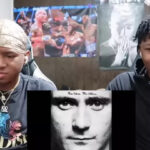 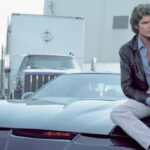 Knight Rider ‘Being Remade’ Into A Film