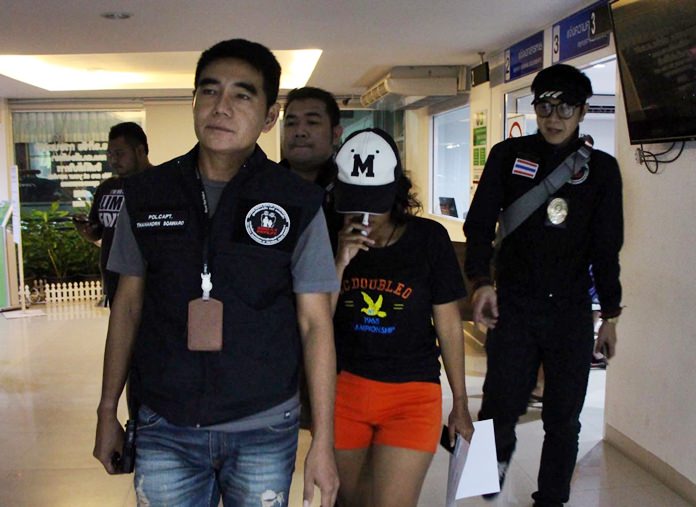 Japanese pedophile: A 20-year-old Thai woman was arrested for allegedly pimping out an underage girl to a Japanese expat in Jomtien Beach.

Ploypan Muangdith was captured Oct. 3 at a barbecue restaurant on Soi Mabyailia 31 in Nongprue and charged with taking a child under 15 years old from parents for prostitution and human trafficking.

The arrest came after her alleged customer, Hiroyuki Nakachima, 31, pointed to her as the one who arranged to have the young girl come to his Jomtien condo for sex.

Police found sex toys, lubricant gel, pornographic books and a camera installed on the ceiling when they raided his apartment. He was charged with molesting a child under age 15. 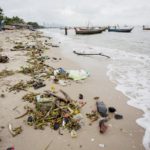