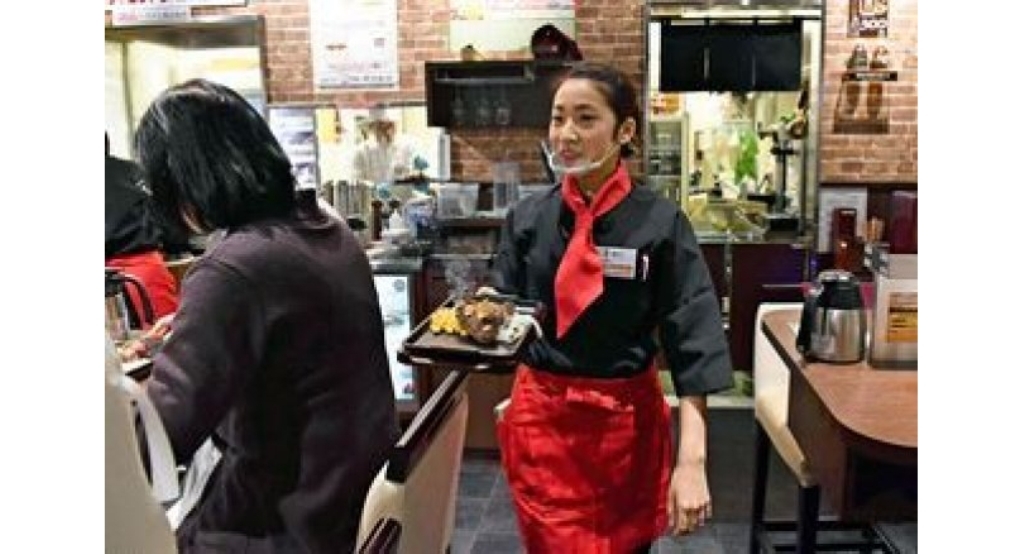 Japan’s unemployment rate in November dipped to its lowest level since November 1993, official data showed Tuesday, offering another sign that the world’s third-largest economy is on track to recovery even if the place is slow.

Figures released by the government showed unemployment stoof at 2.7 percent last month while jobs-to-applicants ratio improved slighty, up 0.01 percent from the previous month to 1.56 in November, the highest level in almost 44 years. The latest data come as Japan has notched up seven straight quarters of economic growth — the longest positive run for 16 years, with the upcoming 2020 Olympic Games giving the economy a shot in the arm. Confidence among Japan’s biggest manufacturers is also at an 11-year high, a key central bank survey showed earlier this month, as the world’s number-three economy picks up pace.

However, consumer spending has remained weak and deflation continues to stalk the economy. Japan has battled deflation for many years and the central bank’s ultra-loose monetary policy appears to be having limited impact. Source: Asia Nation