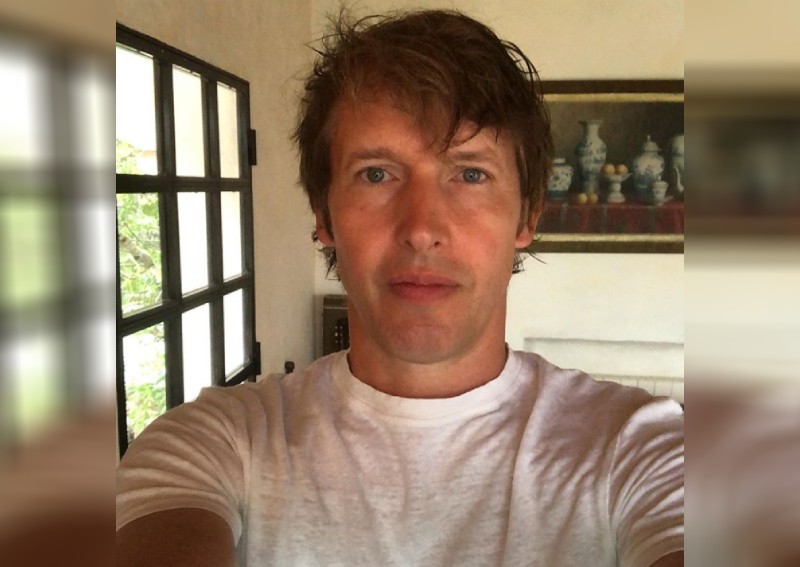 James Blunt claims he has a stalker who is convinced his hit single You’re Beautiful is written about her – and she wants royalties.

The 46-year-old singer released his famous track in 2004, and has said there is a woman in the US who is adamant he wrote the song after seeing her on the subway in 1984. This is despite James having only been 10 at the time, and having never been to the US until 2002.

James alleged the woman wants a cut of the royalties from the song, and even sent him a 50-page document accusing him of stalking her, although he insisted it’s the other way around.

He explained: “It was quite scary.

“She’s pretty fervent that she’s the woman for me from the subway. She sent me a detailed 50-page document about how I’ve been stalking her, and that’s a little frightening. And because she is such a fan, we have met at different stages, at various gigs or whatever.

“And the reason I could prove she wasn’t the woman in the song was that in 1984 I would have been ten years old, and the first time I visited the States was in 2002. So that was all a bit strange.”

He said he’s had several stalkers and obsessed fans over the years, but insisted he usually lets their actions slide because they shower him with “wonderful gifts”.

He added: “I have had a few stalkers but I don’t feel like I always have to talk about them because I have been given wonderful gifts from them.”

James even recalled one gift that came in the form of an “amazing box”, which contained miniature versions of items from throughout his life.

Speaking to The Sun newspaper, he said: “One was this amazing box, like an old airline pilot’s flight case. Inside was a scaled-down copy of everything in my life – like scales I’m told to learn, a piano, a guitar.

“And on the walls were pictures of me as a child and books I’d said I’d read and all the albums I’ve ever put out or albums I’ve ever said I’ve listened to – basically my entire life in that box.

“I think the only thing that is missing from the box is me. One day I’m going to find myself shrunk and in the box.” 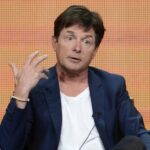 Michael J. Fox struggles to memorise scripts amid his battle with Parkinson’s 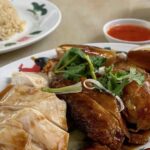