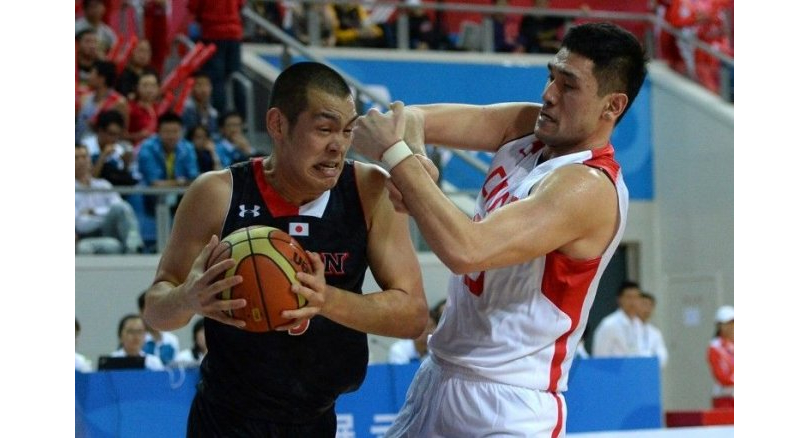 A Jakarta councilor has described the case allegedly involving four Japanese Asian Games athletes soliciting prostitutes as a “slap in the face” for the Indonesian capital.

“This reminds us that prostitution still exists in Jakarta,” the Jakarta Council’s Mualif ZA said on Monday as quoted by kompas.com.

He was apparently referring to the city administration recently escalating its crackdowns on nightclubs and other establishments in tackling crime, including prostitution.

Prostitution is illegal in Indonesia.

Mualif, a National Awakening Party (PKB) politician, said that he would ask City Hall and law enforcement to reinforce measures to combat prostitution.

The Japanese Olympic Committee (JOC) announced on Monday that Japanese basketball players Yuya Nagayoshi, Takuya Hashimoto, Takuma Sato and Keita Imamura had been sent home after they were spotted in a Jakarta red light district in full team uniform.

The players were spotted in a notorious red light district of Jakarta in their national jerseys last week, JOC officials told a press conference, saying the quartet had been ordered to leave immediately.    News that Yuya Nagayoshi, Takuya Hashimoto, Takuma Sato, Keita Imamura had been booted out will come as a major embarrassment for Japan, who were forced to send a swimmer home from the last Asian Games in 2014 for stealing a journalist’s camera.”I just feel a sense of shame,” Japan’s chef de mission Yasuhiro Yamashita told reporters.

“We deeply apologize and intend to give the athletes thorough guidance from now on.” The basketball players had dinner after leaving the Games village and are believed to have been solicited by touts on the street to go to a hotel with women, Yamashita added.    “I would like to humbly apologize to the Japanese public, the JOC and everyone who supports basketball for this deplorable incident,” Japan basketball chief Yuko Mitsuya said in a statement.    “We will decide on the appropriate punishment for the four players once we have heard all the facts. We need to work harder to make sure this kind of scandal does not happen again.”Japanese swimmer Naoya Tomita was expelled from the Asian Games in Incheon, South Korea, four years ago after being caught on video stealing a journalist’s camera.

It’s also far from being the first case of sexual misconduct at a major multisports event, which typically draw thousands of athletes, officials and fans from around the world.

Organisers say about 18,000 athletes and officials are visiting Jakarta and cohost city Palembang for the Asian Games, a regional Olympics featuring 40 sports.