Anti-junta activist Sirawith Seritiwat was so severely injured in an attack that he suffered a broken nose and cheekbone and will need an operation to fix his broken right eye socket, the Thai Lawyers for Human Rights group said on Saturday.

Sirawith was assaulted by four unidentified men with baseball bats in Bangkok on Friday morning. They were wearing helmets and rode on motorbikes with no license plates.

Sirawith suffered severe injuries to his head. His mother said he told her last night that he suspected he was being followed.

It was the second time Sirawith has been attacked this month.

The human rights lawyer group posted on its Twitter wall on Saturday that Sirawith, better known as Ja New, is still in severe condition and needs to be put on a respiratory system.

The group said Sirawith received eight stitches on his head and his right eye seemed to protrude more than the left eye after the injuries caused a blood clot and pressure in the eye.

Sirawith received treatment at the Navamin 1 Hospital before he was transferred to Mission Hospital where he can use his social security welfare rights, the group said.

The group said Sirawith is waiting for a specialist to perform surgery on his broken right eye socket. 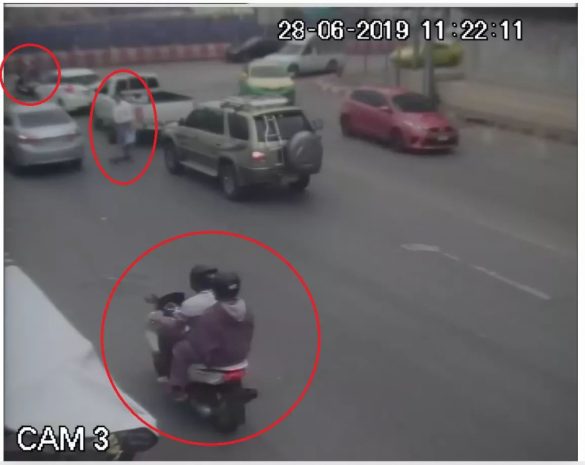 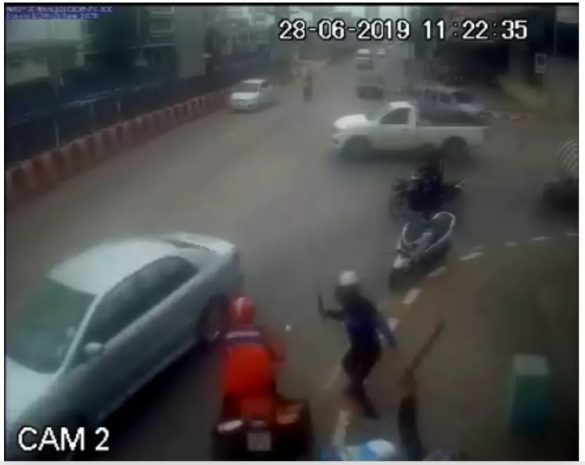 The group posted a report from the Navamin 1 Hospital that said:

– Swollen now with blood seeping out.

– Broken nose and a broken cheekbone.

– Surgery to cure wounds on head and right eyebrow.

– Piercing to reduce pressure in the right eyeball.

The patient has been forwarded for treatment by ophthalmologist and for plastic surgery.