Possibly the best club team in the world (Manchester City) against Brighton and Hove Albion who look like beating relegation but have been appalling. To reach the semi-final they’ve struggled to beat West Brom, Derby and Millwall. Their journey could be about to end.

City to remain in cruise control as they reach the final. 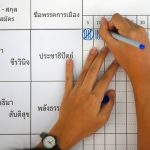 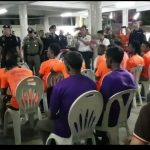 Hundreds more foreigners arrested for being in Thailand illegally