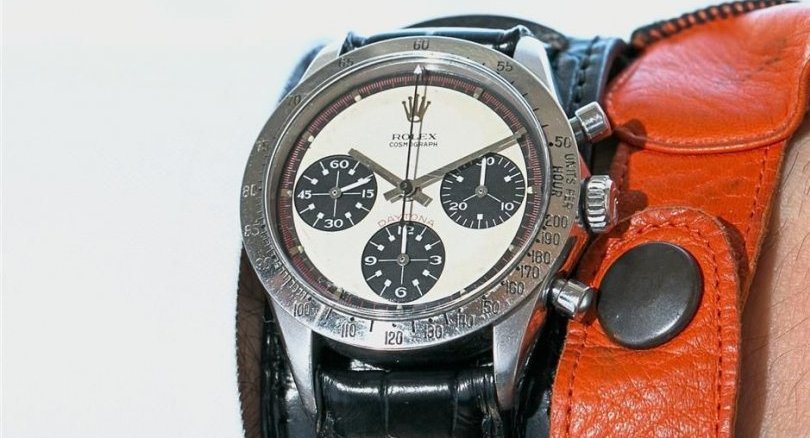 The brands that made the list of the items seized from former prime minister Datuk Seri Najib Tun Razak’s properties are not your average luxury brands.

Though it is lesser known among Malaysians, the House of Bijan is labelled as “the most expensive store on Rodeo Drive” in Los Angeles.

The fashion house, which was founded by the late Iranian designer Pakzad Bijan, is known for its menswear and fragrances.

Described as the “most expensive” in the world, its clients reportedly include former US presidents Bill Clinton and Barack Obama – for whom Bijan was image consultant – as well as Russian president Vladimir Putin and former British prime minister Tony Blair.

Recently, a vintage Birkin was auctioned in London for £162,500 (RM865,463), becoming the most expensive handbag ever sold in Europe.

Cartier, on the other hand, has been named the world’s top luxury brand, according to the annual Kadence Luxury Index 2018.

Pieces from its high jewellery watch range may be worth up to millions of ringgit.

The Paul Newman Rolex Daytona watch is said to be the most expensive in the haul, with an estimated price of RM3.5mil.

This model became popular after the late Hollywood actor was photographed wearing the watch.

But it isn’t just the price tags that make these brands so exclusive.

They have all been spotted on celebrities, making them a staple for those who want to be taken seriously in the upper echelons of society.

Chopard is frequently seen on the red carpet at film premieres and awards ceremonies.

At the recent Cannes Film Festival in France, celebrities such as Julianne Moore, Cate Blanchett, Isabelle Adjani and Zhao Tao sparkled in the designs. 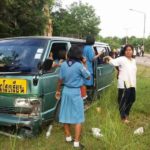 Man killed by own pickup in Prachin Buri